The perpetrator was impersonating a game developer to use Amazon Web Services and the Google Cloud for crypto mining.

Malicious activity in the digital asset market has been around for a while. However, better means of tracking and solving cybercrime in the blockchain industry came around only recently, with law enforcement getting more involved.

Based on the report by a local news outlet, the 32-year-old Singaporean was charged with wire fraud and identity theft back in 2019. However, only 3 years later he decided to plead guilty on all charges.

The Singaporean named Ho Jun Jia, or Matthew Ho, managed to get a hold of data from several people on the Dark Web. However, one particular person on the list caught his eye – the co-founder of Riot Games Marc Merrill.

Between 2017 and 2018, he used Merrill’s credit card to get his hands on Amazon’s and Google’s cloud services to use for crypto mining. The services were worth almost $5.5 million, which were used to mine approximately $3.9M (between $818k and $2.1M at that time) worth of Ether. However, he managed to get away with selling ETH for only $348K.

Ryan Lim, who was the Deputy Public Prosecutor that time, spoke on the case, stating:

“Ether was mined in part through the use of the cloud computing services which he had deceived AWS into providing, and were received into the accused’s cryptocurrency wallets.”

In court, his actions were described as fraudulent, but sophisticated as he made fake driver’s licenses for people on the Dark Web in order to gain trust from them. He later gained VIP status, and the owner of the forum gave Ho personal information from 70 people, including Riot Games’ own Marc Merrill.

During the period of using Merill’s American Express account, the Singaporean would use the Riot employee’s personal information, online pictures to confirm the transactions for the cloud services.

This might be one of the most sophisticated and long-drawn crypto fraud cases to date, executed by a single person.

Back in February, the UK’s tax authority HM Revenue and Customs arrested three individuals, seizing $1.9M worth of NFTs and crypto linked to VAT fraud. With Luna 2.0 Price Being Hit By Wild Volatility, Gamblers Hop in For Opportunity 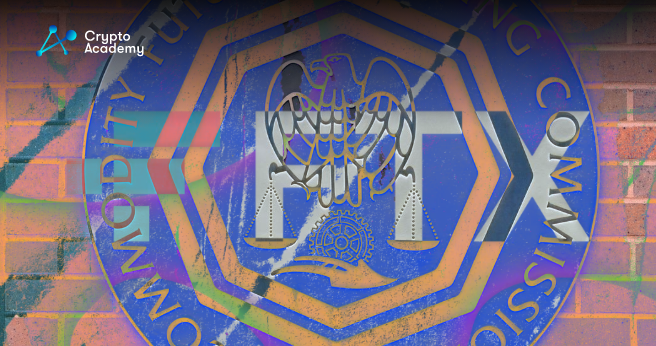