On August 4, Arbitrum One, the layer two (L2) Ethereum scaling solution, announced the protocol will implement a significant upgrade called Nitro in 25 days. The highly anticipated Nitro migration will take place on August 31, exactly one year after Offchain Labs, the Arbitrum project maintainers, launched the Arbitrum One mainnet. The Arbitrum team says that developers need to prepare contracts and users should get prepared for faster transactions and lower fees.

Two days ago, the official Arbitrum One Twitter page told its 275,200 social media followers that Arbitrum will be “migrating to Nitro on August 31st.” Arbitrum launched last year on August 31, as the L2 Ethereum scaling solution leverages optimistic transaction rollups that are transmitted via the Arbitrum One sidechain and Ethereum mainnet. The scaling makes ethereum (ETH) transactions faster and cheaper than transacting onchain via ETH’s layer one (L1). For instance, it costs roughly 9-10 gwei or between $0.32 to $0.36 to transact onchain on the Ethereum network at the time of writing, according to etherscan.io’s gas tracker

Etherscan.io metrics further show that sending an ERC20 token like tether (USDT) will cost between $0.83 to $0.93 per transaction. On the same day on August 6, 2022, statistics from l2fees.info show that regular ethereum transactions using Arbitrum are estimated to cost roughly $0.08. Swapping a token via Arbitrum is estimated to cost around $0.12. Arbitrum is the third cheapest L2 protocol today as the L2s Loopring and Metis Network have cheaper fees to send ETH. However, in order to swap a token via Loopring, it is 258% more expensive than Arbitrum at $0.43. While Metis Network is half the price of the current Arbitrum token swap cost today at $0.06.

With Nitro, both fees and transfer throughput are about to get a whole lot better, according to the introductory Nitro blog post, Offchain Labs published on April 6. “Arbitrum Nitro is the most advanced rollup stack ever built, and it enables massively higher throughput and lower fees,” the Nitro summary explains. The latest Arbitrum Nitro blog post, published two days ago, says the upgrade will add:

The Offchain Labs’ Nitro blog post further explains that the team completed a successful implementation of Nitro on the Arbitrum Rinkeby testnet. Now is the time for developers to get fully prepared as the migration is only 25 days away, the Arbitrum team has stressed.

“Developers, now is the time to ensure your contracts and front-ends are ready for the migration, preparing any necessary changes and testing as much as possible,” the Arbitrum development team’s blog post insists. “We strongly recommend deploying on an Arbitrum testnet if you haven’t already done so, with Arbitrum Goerli as our recommended, long-term option.”

What do you think about the upcoming Arbitrum Nitro upgrade slated for August 31? Let us know your thoughts about this subject in the comments section below.

Ethereum Merge Might Happen in August as Testing Enters Final Round

Emirates Airline to Roll Out Bitcoin Payment and Enter the Metaverse 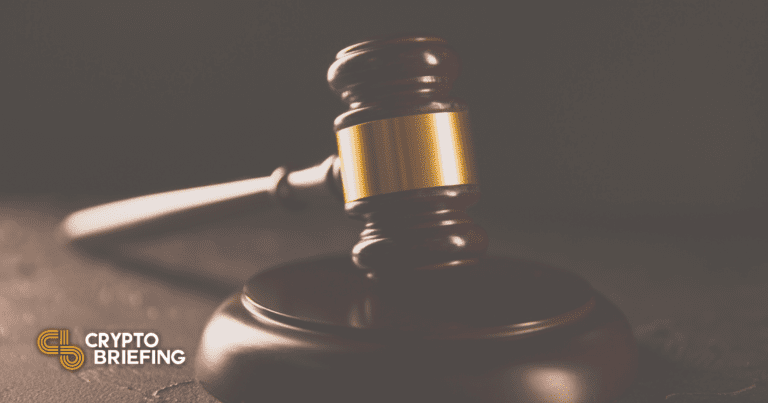 Do Kwon Reveals If Terra Victims Will Get Any Compensation 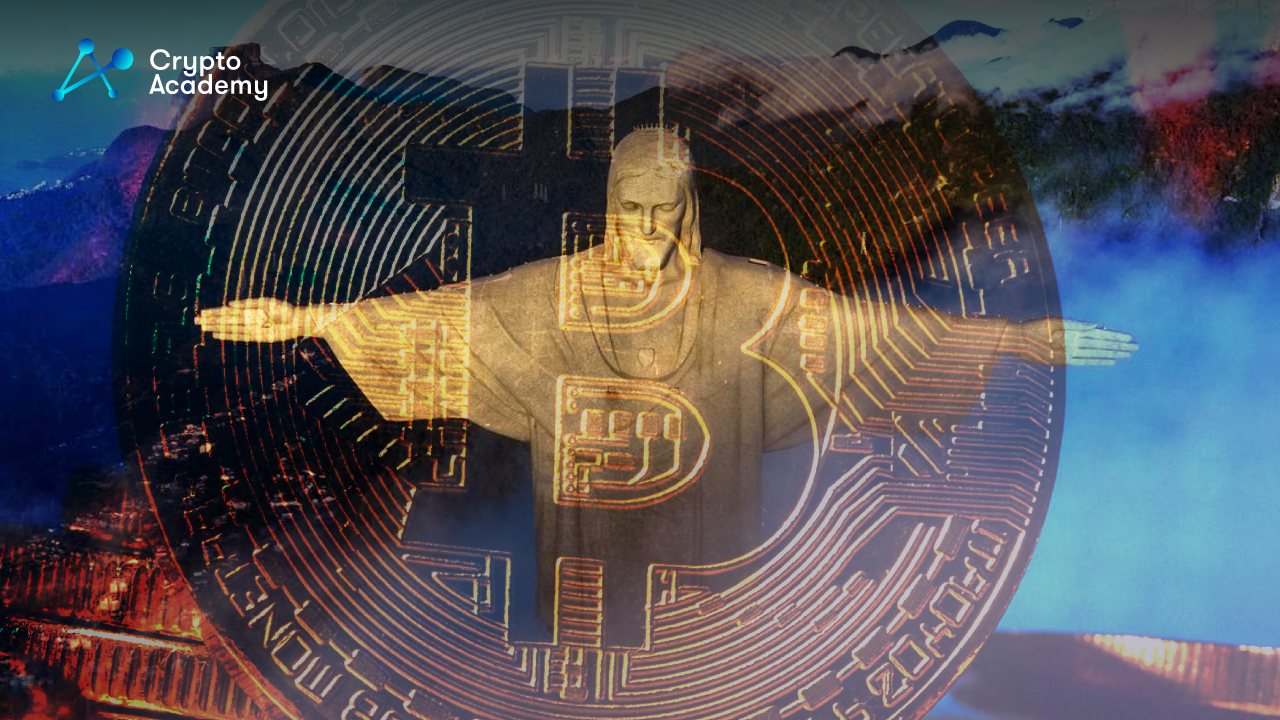 Crypto Bill Adopted by the Congress of Brazil