Modern technology is taking everything into its hands. The principal of the Mercedes team, Toto Wolff, notes that cryptocurrencies play a significant role in modern technology. In regard, 80% of the Formula 1 (F1) teams in 2022 will have at least one crypto sponsor.

In a statement, Wolff raised attention to the change that the payment infrastructure has been experiencing over the years. Wolff further noted that in 10 years from now, the payment process will rapidly change. As a result, this is where crypto comes in. For example, payments will not take two days to be completed. Also, he added that there will not be limitations in making payments outside of weekly hours. According to Wolff, the collaboration between Formula 1 and cryptocurrency firms is undeniable. This is because of the boom that has occurred in the cryptocurrency sector.

Moreover, Wolff pointed out that it is impossible to completely cut oneself off from modern technologies. Accordingly, it is a doubtless space that will further develop. Following more on Wolff’s words, crypto firms have grown into key participants in the financial world. Thus, it is understandable that they want visibility via Formula 1. In addition, Wolff said that this is beneficial to all, as it also provides learning opportunities.

The Awareness of Crypto Impact on the Energy Supply

Wolff also spoke about the problem of cryptocurrency’s impact on the energy supply. He states the importance of sustainability. As it follows, Wolff highlights the significant facts that everyone should pay attention to. Moreover, he calls for awareness about where the energy comes from.

In light of the sports area, crypto firms are present due to the massive sums during the marketing events. An example of this is the cryptocurrency exchange Crypto.com. It paid $6.5 million for a 30-second commercial featuring LeBron James, the NBA’s four-time most valuable player (MVP). The commercial took part during the annual playoff championship game of the National Football League (NFL).

Another example is Coinbase, a cryptocurrency exchange located in the United States. It spent $14 million on its Super Bowl advertising. These events show the potential and current presence of crypto firms in the sports arena. 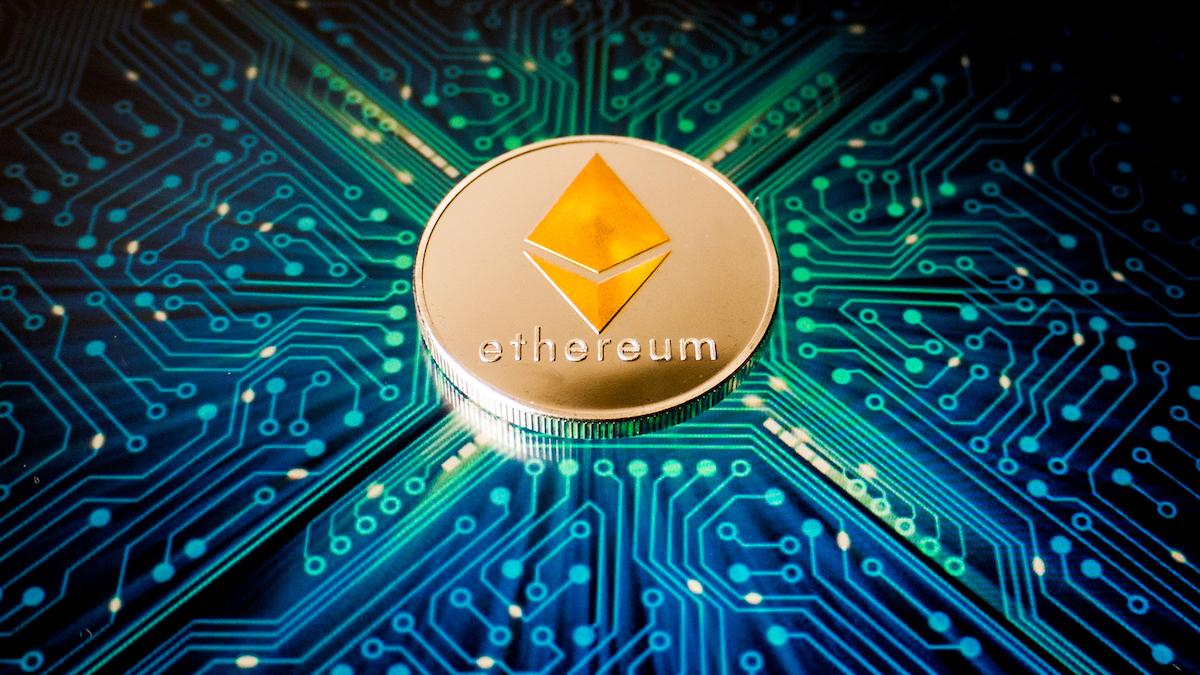