Michael Novogratz, CEO and founder of Galaxy Digital, in an appearance on Bloomberg TV, predicted that Bitcoin (BTC) will reach the $500,000 mark in the next five years. Novogratz’s surprising projection comes despite the current price action of BTC. He added that Bitcoin will trade in the range of $30,000 to $50,000 this year.

The cryptocurrency market has seen a halt and somewhat a downward trend since the beginning of 2022. Current geopolitical situations have forced governments all over the globe to include crypto in their future policies. Recent instances like the Russian invasion of Ukraine and an expected hike in the Federal Reserve have maintained a constant doubt sentiment in the market.

I think literally the FED hasn’t even started hiking rates, they haven’t started pulling liquidity from the system and so the whole year thought would be a $30,000 to $50,000 range in bitcoin risk to the upside, not the downside, said Michael Novogratz

Despite the current BTC price, Michael Novogratz said that ‘You know five years out, if bitcoin’s not at $500,000, I’m wrong on the adoption cycle. He believes that the world’s largest cryptocurrency, Bitcoin has grown much faster last year than the internet did in the 1990s.

Novogratz believes that we need to get a pause if Bitcoin wants to rally aggressively as BTC’s narrative story is to bring people into a community.

Need to hit the pause button

Novogratz believes that we need to get a pause if Bitcoin wants to rally aggressively as BTC’s narrative story is to bring people into a community.

Bitcoin holders are much more than Russia and it is hard to bring new people to join this community in the current scenario.

Once market hit some equilibrium I think you’re going to see the narrative really take off, said Michael Novogratz.

At the time of writing, Bitcoin price has registered a spike of over 4% in the last 24 hours is trading at $40,456 on Binance.

advertisement
✓ Share:
Disclaimer
The presented content may include the personal opinion of the author and is subject to market condition. Do your market research before investing in cryptocurrencies. The author or the publication does not hold any responsibility for your personal financial loss.
About Author
Ashish believes in Decentralisation and has a keen interest in evolving Blockchain technology, Cryptocurrency ecosystem, and NFTs. He aims to create awareness around the growing Crypto industry through his writings and analysis. When he is not writing, he is playing video games, watching some thriller movie, or is out for some outdoor sports. Reach me at [email protected] 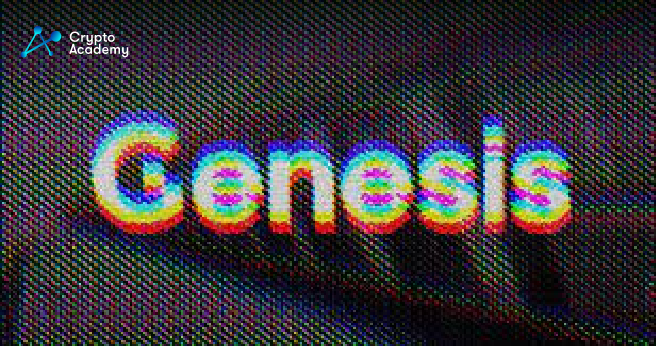 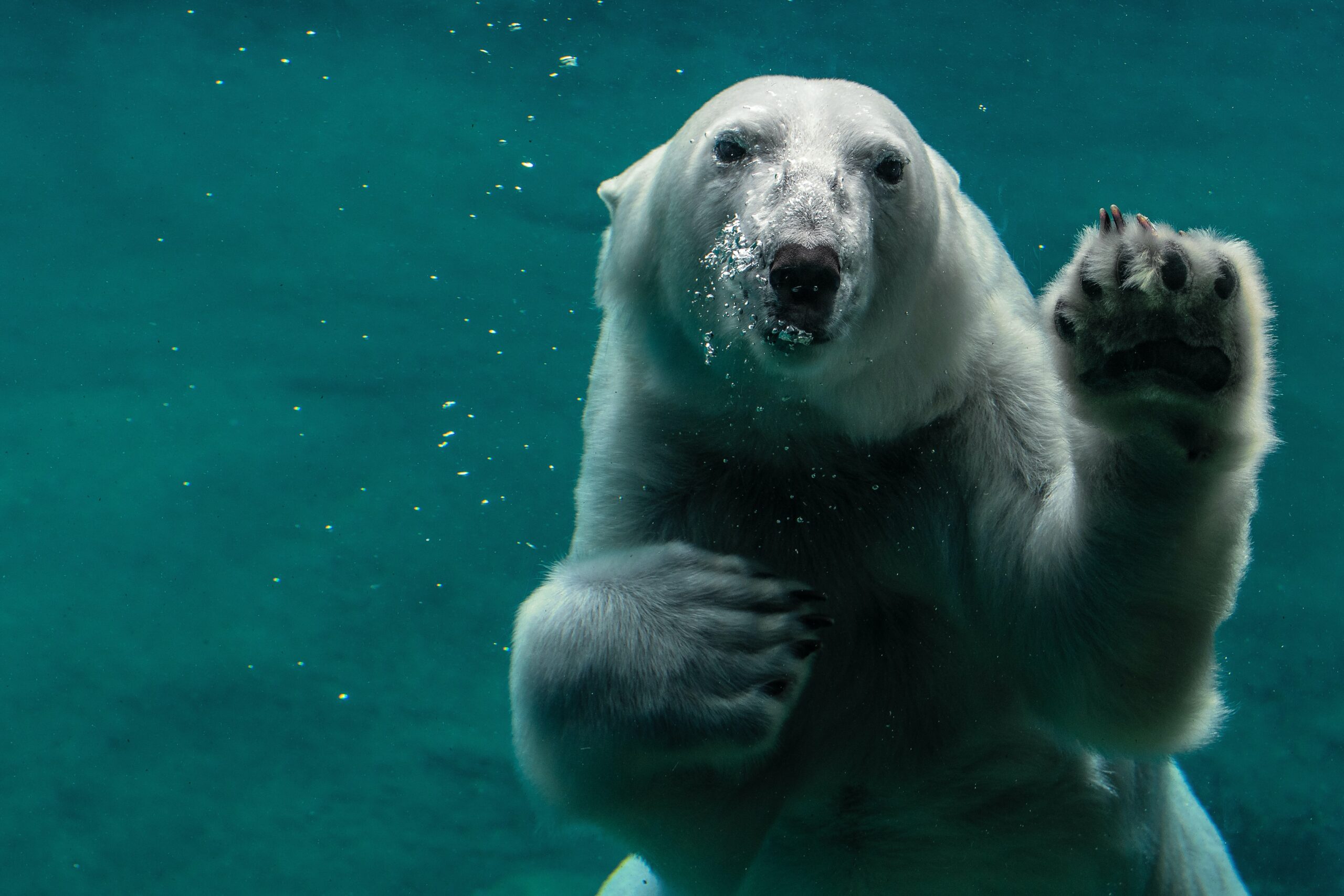 Bitcoin & Ethereum Approaching $40K and $3K respectively, What Traders Need to do Now?

Bitcoin In Consolidation! This is Why BTC Price is Stuck Below $50K 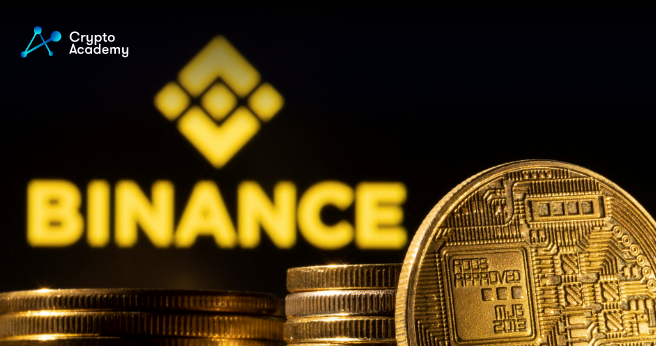