Two Chinese spies are alleged to have tried to bribe a U.S. intelligence officer with bitcoin as a means of gaining information regarding the prosecution of a company that remains anonymous at the time of writing. The news comes by way of the U.S. Department of Justice.

The two spies that have been named include Dong He (aka Guochun He) and Jacky He (aka Zheng Wang). Both were seeking to steal files and other information from a New York U.S. attorney’s office regarding the ongoing prosecution of a telecommunications company based in China. A U.S. government employee is alleged to have been offered as much as $61,000 in bitcoin for access to the data they were seeking.

As it turns out, the employee in question was a double agent who was quick to turn down the bitcoin and report the incident to authorities, resulting in the apprehension of both men. Breon Peace – the United States attorney for the eastern district of New York – explained in a recent statement:

Today’s complaint underscores the unrelenting efforts of the PRC [People’s Republic of China] government to undermine the rule of law. As alleged, the case involves an effort by PRC intelligence officers to obstruct an ongoing criminal prosecution by making bribes to obtain files from this office and sharing them with a global telecommunications company that is a charged defendant in an ongoing prosecution. We will always act decisively to counteract criminal acts that target our system of justice.

Far more than an effort to collect information or intelligence, the actions of the PRC intelligence officers charged in this case must be called out for what they are: an extraordinary intervention by agents of a foreign government to interfere with the integrity of the U.S. criminal justice system, compromise a U.S. government employee, and obstruct the enforcement of U.S. law to benefit a PRC-based commercial enterprise. The Department of Justice will not abide nation-state actors meddling in U.S. criminal processes and investigations and will not tolerate foreign interference with the fair administration of justice.

This Can’t Be Tolerated

The mission of the FBI is to protect both the American people and uphold the constitution of the United States, and this case represents a threat to both. By attempting to steal documents from the eastern district of New York, intelligence officers from the People’s Republic of China threatened not just the proceedings of our criminal justice system but the very idea of justice itself.  A threat to justice is a threat to the foundation of our free society, and the FBI remains constantly vigilant and committed to protecting the U.S. from these threats. 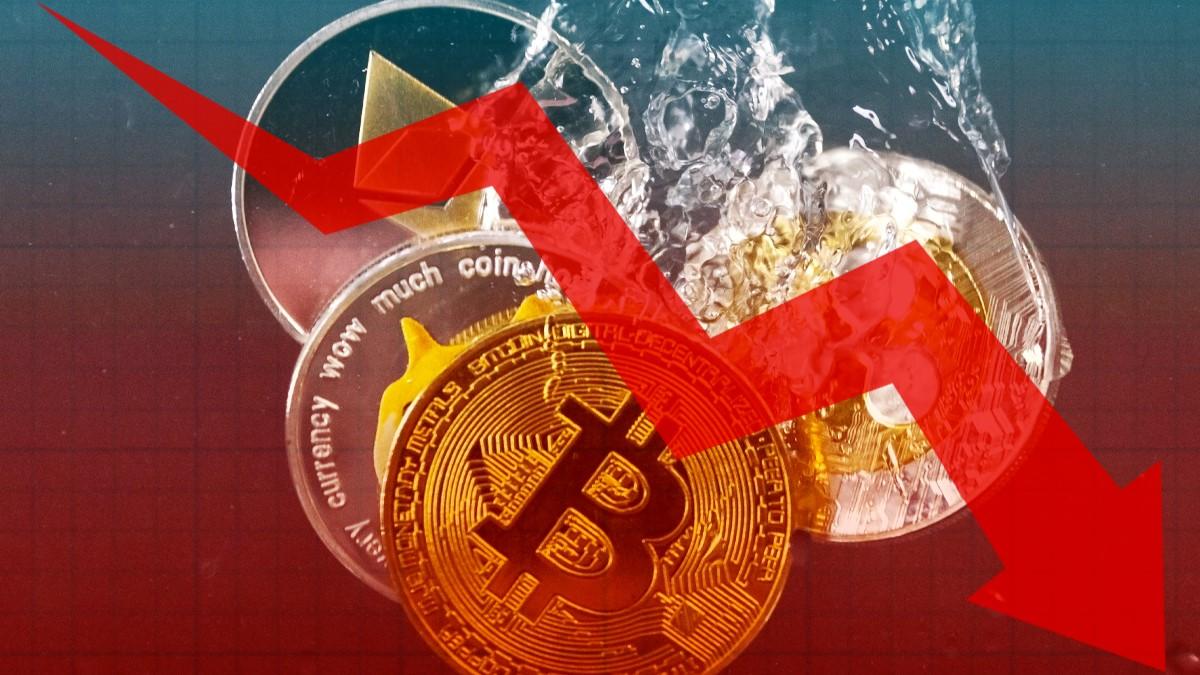