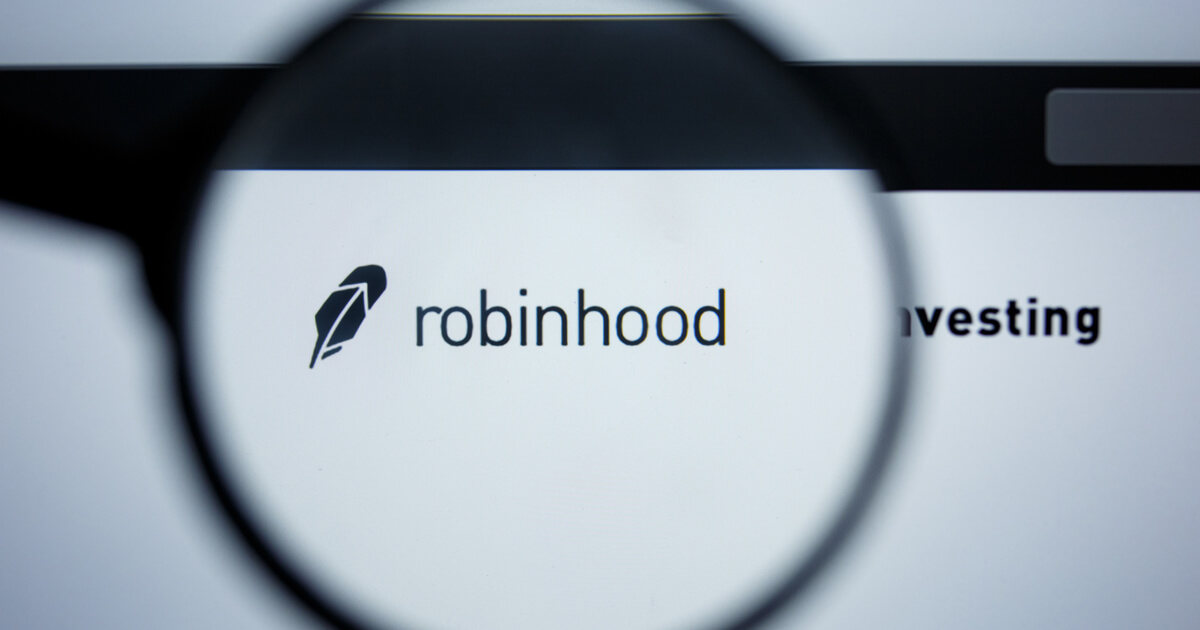 Robinhood, a major US company that provides investment apps for crypto assets (virtual currencies) and stocks, had its Twitter account hacked and hijacked on the 25th.

Hackers posted fake promotional content about the launch of a token called RBH. It was a trick to click on the link in the tweet and lead to “PancakeSwap” on the decentralized exchange (DEX) to purchase at 1 RBH = $ 0.0005, but the target tweet has already been deleted.

They only got ~10 people to bite on the scam token before the link was taken down.

So far the token has only seen <$1000 in purchases. I imagine people crowding in now saw the volume spike and are looking for a thrill. pic.twitter.com/qladVaSzrI

Up to 10 people clicked on the link and bought RBH, according to Coinbase’s director. The token was designed so that it could not be sold or transferred after purchase. The director of Coinbase reported that the damage was less than $1,000 (about 120,000 yen), but there is also data that the hacker illegally obtained 26.95 BNB (about 1.06 million yen).

Binance CEO Changpong Zhao (CZ) also commented, partly because it was written that the token would be “launched on the Binance Smart Chain”. CZ called for always critically checking a Twitter account, even if it appears to be genuine.

Looks like Robinhood account got hacked and was promoting a coin on BNB Chain. Always have critical thinking even is the account looks or is real. https://t.co/XSwHIVdEdw

In a subsequent tweet, CZ said the security team had discovered that the hackers were using Binance.comment. He said the account was locked and an investigation was underway. The Binance Smart Chain mentioned in the fraudulent tweet is now called “BNB Smart Chain”.

What is BNB Smart Chain

Along with the BNB beacon chain, the blockchains that make up the BNB chain. It acts as a consensus layer and is compatible with the Ethereum (ETH) Virtual Machine (EVM).

Relation: What is Binance, the world’s largest virtual currency exchange?

As CZ cautions, Twitter accounts have been hijacked for a long time. In July 2020, there was a series of hijackings of well-known Twitter accounts such as Elon Musk, Bill Gates, Binance and Coinbase.

At this time, the hacker posted, “We have partnered with CryptoForHealth. We will return 5,000 BTC to the community.” It then posted a link leading to the CryptoForHealth home page. In August of the same year, it was revealed that a then 17-year-old boy was arrested as the ringleader.

Robinhood explained to cryptocurrency media “Decrypt” that fake posts were also made from Instagram and Facebook accounts. He said that at this time, he believes the problem is caused by a third-party vendor. 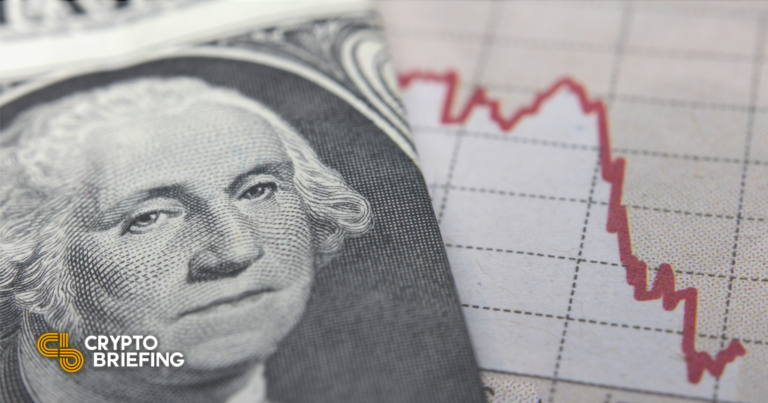