The US Securities and Exchange Commission is currently investigating the NFT marketplaces and creators over potential securities violations, Bloomberg reported Thursday.

According to people familiar with the matter, the financial regulator has issued several subpoenas to multiple projects in the last few months. The investigation mainly probes whether some of the NFTs or digital assets are being used to raise money like traditional securities.

The probe may also include gathering studies on ‘fractionalized NFTs,’ where NFTs are broken into several units for easier purchase and sale. The report also noted that the SEC will determine whether an asset or NFT will fall under the Securities Law by conducting the Howey test.

The SEC Chairman Gary Gensler is a prominent crypto-skeptic who has time and again maintained that several cryptocurrencies fall under securities. Ergo, he has several times sought more regulatory oversight over the industry.

The news came a few months after Hester Peirce, a member of the SEC and crypto-proponent, warned that “the NFT landscape, certain pieces of it might fall within our jurisdiction” in an appearance at CoinDesk TV’s “First Mover.”

Terra (LUNA) Price Prediction: LUNA Might Test $76.0; Are You Buying The Dip? 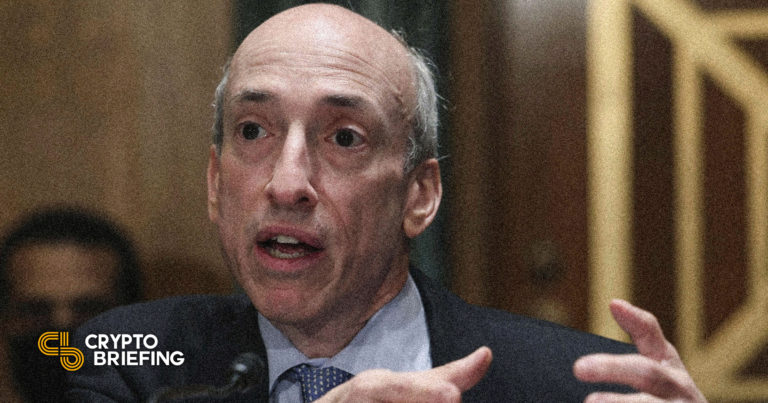 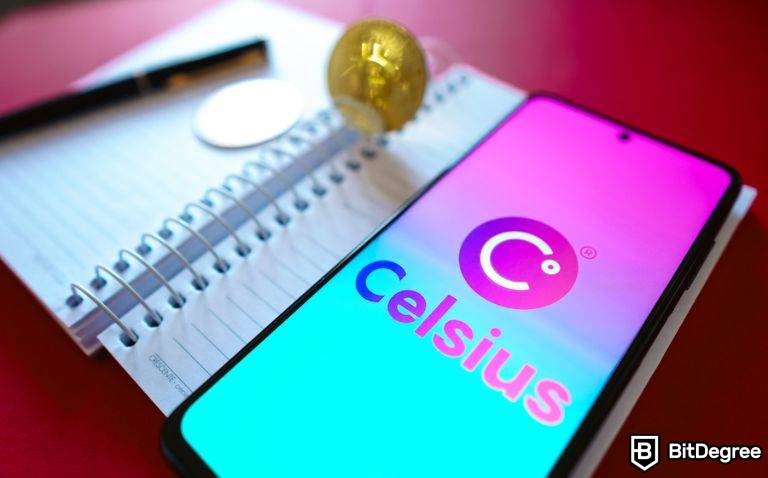 Celsius Introduces New Token as a Solution to Financial Struggles 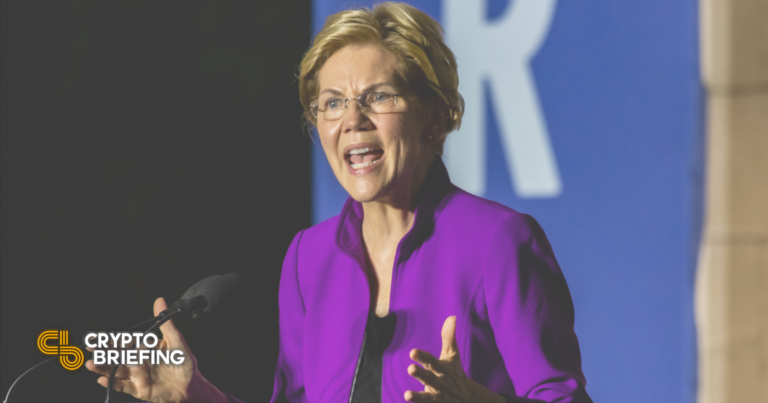