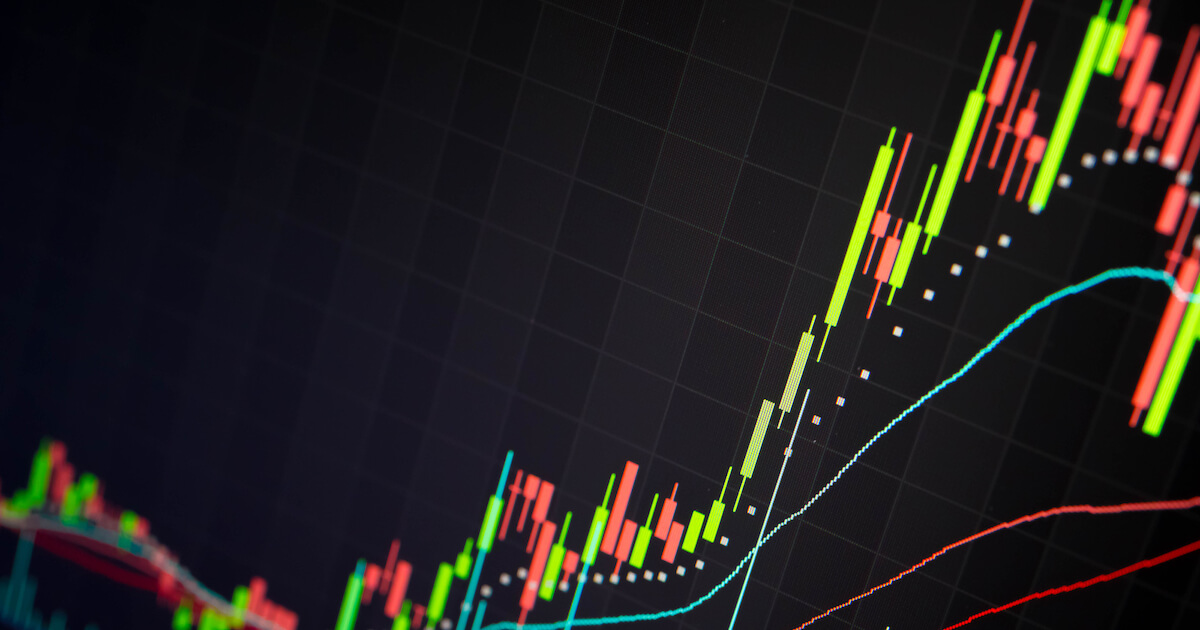 In the US NY stock market on the 24th, the Dow closed at $28 (0.1%) lower than the previous day. The market is supported by receding fears of monetary tightening by the Federal Reserve (Fed) against the background of slowing inflation.

On the other hand, due to the drop in the crypto asset (virtual currency) market, the shares of Coinbase, the largest US exchange, fell 4.2% from the previous day, and the shares of Riot Platforms (formerly Riot Blockchain) fell 5.2%.

However, Bitcoin does not fall into the category of “adjustment” with this degree of decline, so it is necessary to pay attention to downside risks.

Nonetheless, compared to last year’s bullish trend, individual investors remain cautious due to uncertainty about the future of the market. Since overheating in the derivatives (financial derivatives) market, such as the leverage ratio and open interest (OI), is limited, is there a low possibility of sudden fluctuations in volatility (price volatility) accompanied by large-scale loss cuts?

In its latest report, Arcane Research pointed out that the strong performance of the crypto asset (virtual currency) market since the beginning of the year was fueled by the liquidation of excess leverage (going short). “Bitcoin’s daily RSI is at an abnormally high level of over 80,” he said. suggested the need for coordination.

This is a level comparable to the end of 2021 when CME futures volume reached a record high of 1 BTC = $ 69,000 with the approval of Bitcoin ETF (exchange traded fund), and the presence of CME BTC futures market again. means that is increasing.

In addition, crypto asset exchange Gemini, a partner of Genesis Global Capital, which filed for Chapter 11 (Section 11 of the Federal Bankruptcy Law) last week, sold 30.9 million GBTC shares in a private liquidation. It became clear. GBTC is an investment trust issued and managed by Grayscale, an asset management company under the Digital Currency Group (DCG), the parent company of Genesis.

According to Arcane Research, when the GBTC discount (negative divergence) swelled to a record high of -50% toward the end of last year, some investors hedged with cheaper GBTC, which also contributed to the surge in CME activity. pointed out that it may have affected

On the other hand, during the BTC rebound phase since January this year, CME futures prices returned to “contango” against spot prices. In the bitcoin futures market, near-term futures are more expensive than near-term futures, and the long-term holding cost has been neglected.

In the future, we will also refrain from important macroeconomic indicators.

Although we assume that the influence of “Asian time” will be small because the Chinese region is in the Lunar New Year period, the US stock market is expected to remain stable for the next few weeks ahead of the US Federal Open Market Committee (FOMC) meeting scheduled for February 2nd. The correlation with the increased again.

Selling pressure from miners has dropped to a three-year low, according to on-chain flows tracked by analysts at cryptocurrency exchange Bitfinex.

Minor selling to cover operating costs has run its course, and as the market environment improves, there are occasional “holdbacks” in anticipation of long-term holdings. When the market environment worsened toward the end of last year, major miners such as Core Scientific and Compute North reported bankruptcy and financial deterioration, and they were forced to consolidate their liabilities and liquidate their assets.

In the minor-related indicators, the Hash Ribbons of buy signals have lit up, and the Bitcoin Puell Multiple has exited the bearish zone. starting. Terra LUNA To Introduce NFT Minting on its Blockchain Over Half of This Year’s Financial Pyramids in Russia Involved Crypto, Bank of Russia Finds

Getty Images Gets Into NFTs, Are They the Future of Photography?