The Korea Times first reported on Mar. 3 that Upbit, Coinone, Bithumb, Korbit, and Gopax had all imposed bans on Russia-based accounts.

Though some of the above companies cited sanctions, it appears that those policies reach far beyond sanctioned individuals. The Korea Times said that the above exchanges have “blocked Russian IP addresses” and can prevent users from withdrawing funds “if the transactions are found to be related to Russia.”

Upbit said in statements elsewhere that it had “blocked subscriptions from users in countries at high risk of money laundering.” It did not directly reference the ongoing Russian invasion of Ukraine but instead cited Financial Action Task Force (FATF) guidelines.

Animoca Brands, a South Korean blockchain gaming company also chose to deny service to Russian users this week. The company is best known for its online game The Sandbox.

Sanctions are continually being imposed against Russian during its invasion of Ukraine. The U.S. initially targeted two Russian banks along with oligarchs with sanctions on Feb. 22. Sanctions against Russia’s central bank were then imposed on Feb. 28. Today, the U.S. imposed sanctions on eight more individuals.

It is primarily banks and other financial services that must follow those sanctions. Mainstream crypto exchanges such as Binance, Kraken, and Coinbase have complied with sanctions while also refusing to impose a blanket ban on Russian customers.

Russian banks have also been banned from the SWIFT banking network, restricting transactions with the U.S. and EU.

Disclosure: At the time of writing, the author of this piece owned BTC, ETH, and other cryptocurrencies.

OVR is the decentralized infrastructure for the metaverse, merging physical and virtual world through Augmented Reality, creating a new dimension where everything is possible. It’s composed of 1.6 trillion unique hexagons…

Changpeng Zhao, CEO of Binance, has expounded on his cryptocurrency exchange’s policies towards Russia, asserting that a complete ban on Russian users would be “unethical.” Zhao Says Binance Complies With… Do Kwon Suspected Of $80 Million Scandal! But No Collateral Recordings To Be Released  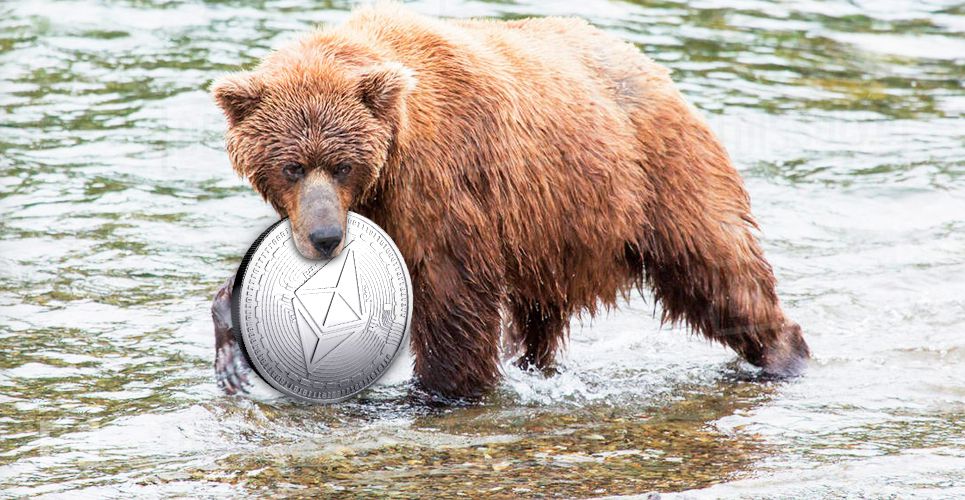 Regulatory Scrutiny Threatens Ethereum’s Rise, Will It Succumb Under Pressure?

How Metaverse Gaming Is Getting Its Own Blockchain Thanks To NELO 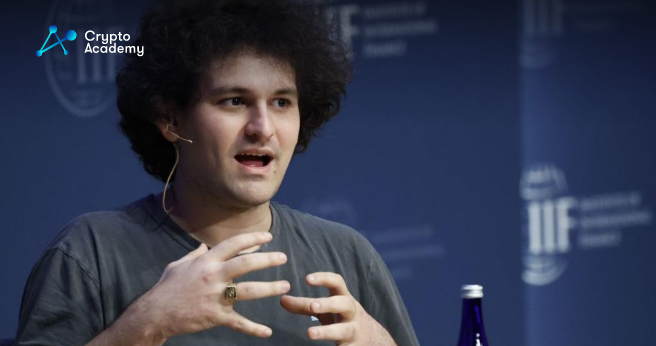 Is Sam Bankman-Fried Pretending To Be Hacked?