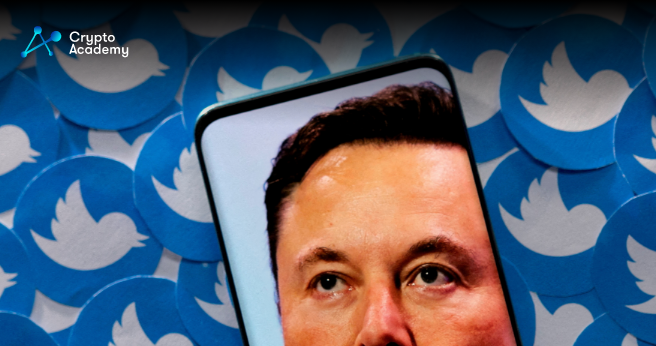 In the aftermath of Elon Musk’s big layoffs, Twitter has become the focus of yet another complaint, this one alleging that the firm unfairly singles out female employees for layoffs.

The proposed class-action complaint claimed that when Musk, the richest man in the world, seized control of Twitter, he fired 57% of women employees compared to 47% of men.

In an effort to reduce costs, Musk fired over 3,700 employees from Twitter in early November. Since then, hundreds of employees have left the company. According to the current complaint, the gender pay gap was particularly obvious in engineering areas, where 63% of women lost their employment as opposed to 48% of men.

Two women who were fired by Twitter last month filed a lawsuit against the company, alleging that it violated federal and California laws that forbid sex discrimination in the workplace.

Despite their talent and achievements, the women “had a bullseye on their backs” once Musk took over the firm, according to Shannon Lees-Riordan, a counsel representing the plaintiffs.

In three further ongoing cases that have been brought in the same court since last month, Lees-Riordan is the attorney for current and former Twitter workers.

These cases involve various allegations, such as those that Musk forcibly fired workers with disabilities by forbidding remote work and urging staff to be more “hardcore” and that Twiter fired workers and contractors without providing the legally required advance notice or the promised severance pay.

The US National Labor Relations Board has received at least three complaints from employees alleging retribution against them for calling for improved working conditions at Twitter.

In the lawsuit, which also claims early warning, Twitter denied any wrongdoing. It also said it hadn’t addressed any other concerns.

The lawsuit was filed when Musk’s business was still being investigated on several levels. City officials in San Francisco started looking into the firm this week after receiving a report that it had turned rooms at its headquarters into sleeping quarters.

According to staff, the workplace has four to eight beds per level and “modest bedrooms with unmade mattresses, fading drapes, and enormous screens for conference room telepresence.”

These modifications seem to be a part of Musk’s concept for a “tougher Twitter,” where employees would be expected to work “long hours at high intensity.”

Elon Musk bought Twitter at the end of October, and since the acquisition, he has laid off over 7,500 employees. 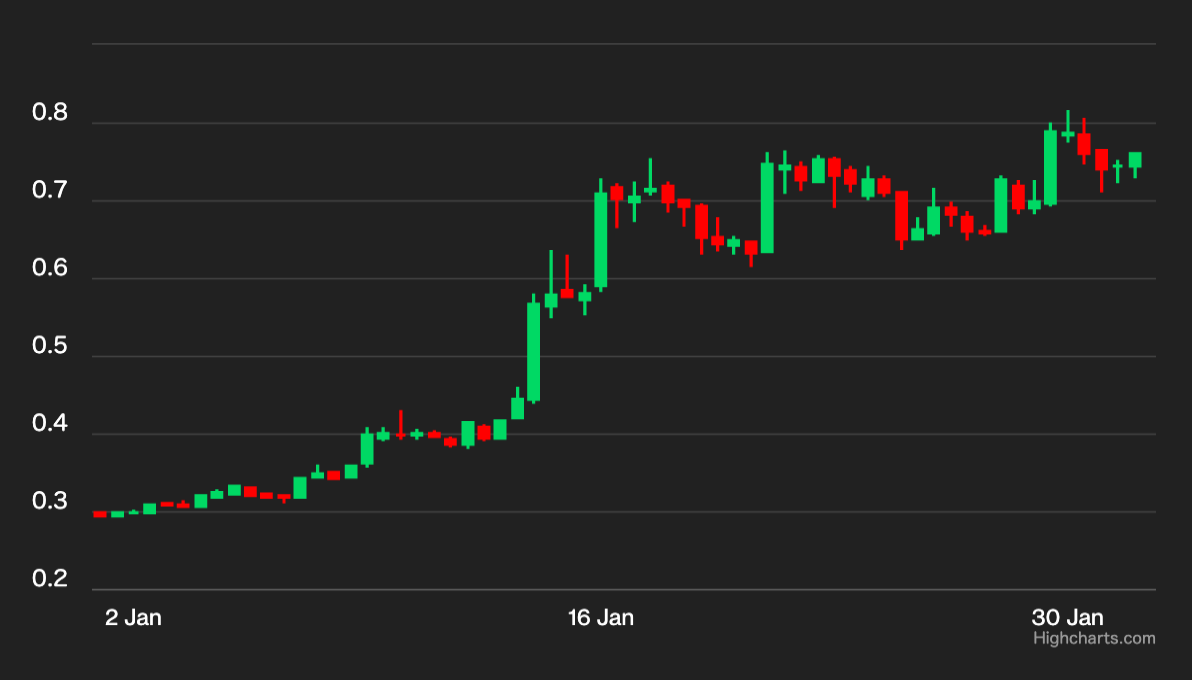 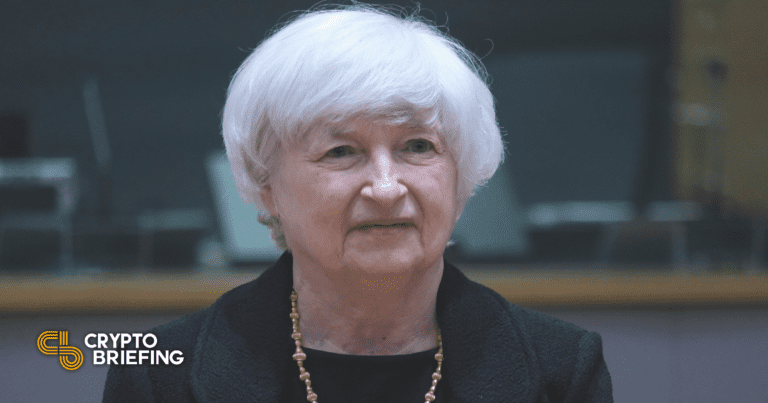