The Ukrainian government pulled the plug on the airdrop for crypto supporters of Ukraine, instead choosing to reward contributors with NFTs.

Just yesterday, Ukraine managed to raise approximately $31 million through the campaign issued by the Vice Prime Minister of Ukraine Mykhailo Fedorov. The official Twitter account of Ukraine announced that supporters will receive an airdrop, with the snapshot of all donors to be recorded today.

However, the airdrop was cut short on February 3rd when Fedorov posted a tweet, stating that the team decided not to make an airdrop, but rather reward contributors with NFTs. While some community members on social media weren’t very fond of the decision, most of them argued that they’ve donated crypto with the sole purpose of supporting Ukraine, not to get something out of it.

After careful consideration we decided to cancel airdrop. Every day there are more and more people willing to help Ukraine to fight back the agression. Instead, we will announce NFTs to support Ukrainian Armed Forces soon. We DO NOT HAVE any plans to issue any fungible tokens

However, some contributors of another support campaign called UkraineDAO were outraged that they had not received their promised $LOVE tokens.

One of them was the founder of the TRON blockchain Justin Sun who called out the decentralized autonomous organization for not treating contributions with TRX tokens fairly. While donations with the native token amounted to over $1.3M, the TRON DAO was excluded from the $LOVE token airdrop, which, according to Sun, is unfair.

TRON community are continuing to support Ukraine even they are excluding from the airdrop! Now the amount is more than $1.3 million. But it is just UNFAIR to exclude them! Every donation should be treated equally! https://t.co/QTv9Omy6if

Funnily enough, he was quickly shunned by the community as they saw his tweets as unsympathetic to the true cause of the war in Ukraine, with one user even claiming that the DAO was just a publicity stunt in order to “shill” the TRX token.

Despite the conflicts on social media, UkraineDAO’s NFT flag raised approximately $6.75M which will be donated to the Come Back Alive organization. Right Time To Buy The Dip Or More Downtrend Ahead ? Here Is What Traders Should Do 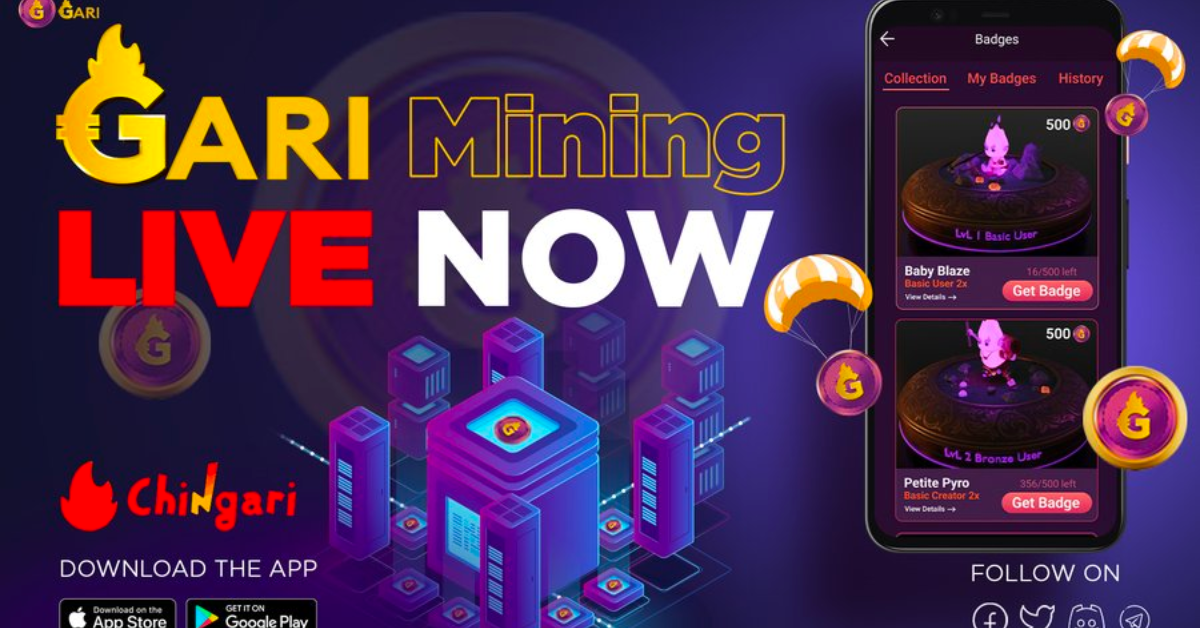 While The Crypto Space Awaits Ripple vs SEC Settlement, XRP Lawyer Has His Claim