The NFT collection’s Twitter account shared the information along with an Etherscan transaction link showing that it sent 388.999 ETH (a little over $1 million) after being inspired by its community members’ contributions.

NFTs are unique tokens that exist on a blockchain such as Ethereum and signify ownership of an asset. The BAYC was among the first NFT collections to reach a floor price—or minimum “buy-now” price per NFT—of over 50 ETH.

Since then, the BAYC has become a cultural symbol in the NFT space, with celebrities like Eminem, Steph Curry, Jimmy Fallon, and many others “aping” into the collection.

Currently, the BAYC is the second-largest NFT collection of all time based on marketplace OpenSea’s rankings, having registered over 417,000 ETH ($1 billion) in secondary sales.

It’s been inspiring seeing our community come together in support of Ukraine – almost $1m in ETH has been donated to @Ukraine by wallets containing a BAYC ecosystem NFT. Today we’re matching that with a $1m ETH donation of our own. 🦍♥️🇺🇦

The BAYC donation to Ukraine comes after a number of other Web3 communities—from DAOs to memecoin holders to NFT collections—announced projects and initiatives centered around contributing to Ukraine relief.

To date, Ukraine has received well over $88 million in cryptocurrency donations alone, according to data collated by Merkle Science, and the government currently has about $7 million in Ethereum in its wallet. 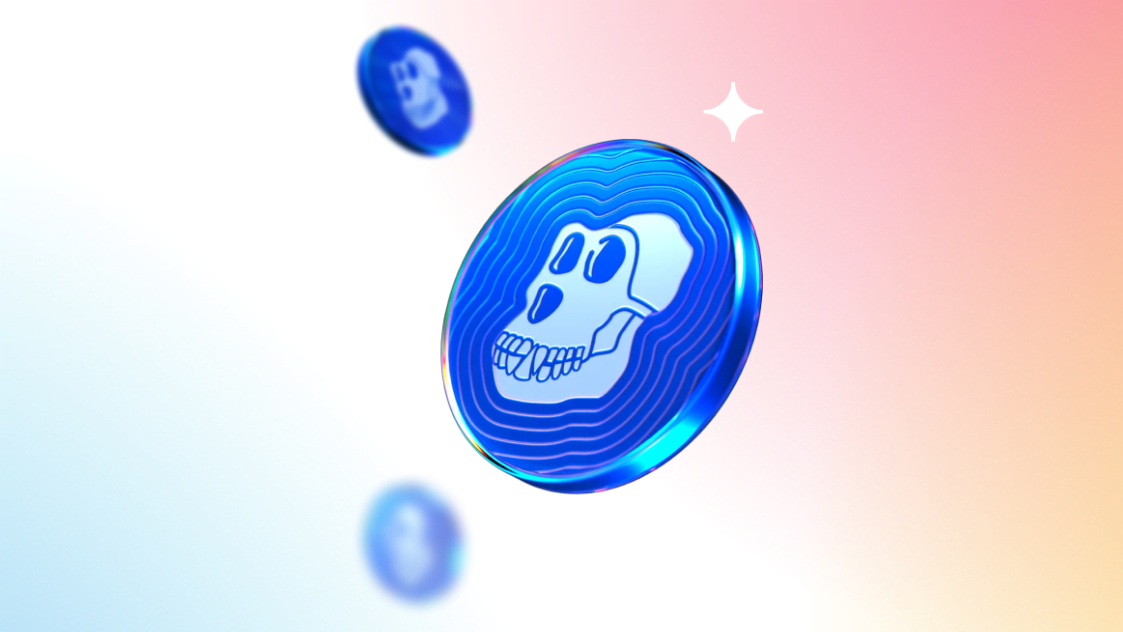 ApeCoin Staking Is Live: Here’s Everything You Need to Know