The casual gaming market will remain a crucial audience for blockchain games and nonfungible tokens (NFTs) in gaming, according to three blockchain gaming company co-founders.

Kieran Warwick, co-founder of blockchain role-playing game Illuvium called casual gamers “critical” because of the sheer number of them in the population.

There are more than 3 billion gamers worldwide as of 2023, and it’s estimated that at least 1.95 billion are casual gamers, according to Exploding Topics.

However, Warwick admits there is a “major challenge” to coaxing casual gamers into the market because of the perception that blockchain games are of inferior quality.

Despite this, he was optimistic that NFTs, blockchain and Web3 will have a bright future in mainstream gaming.

“NFTs, blockchain, and Web3 have a place in mainstream games in the long term, as mainstream game developers are already working on incorporating these technologies into their games, despite some backlash from their communities,” Warwick said.

“As more fun and engaging NFT-based games are developed, it is likely that players will experience the benefits of ownership and not want to go back to traditional games,” he added.

“Games are still games regardless of whether they’re casual or mid-core. One of the things that actually made mainstream gaming larger was casual games.”

According to Siu, the mainstream gaming industry hit a rough patch around 2010 to 2011 and “stopped growing.” The introduction of mobile games helped revitalize and attract a whole new generation of gamers, a feat blockchain games need to replicate.

Siu believes all it will take is one good game to kick off a blockchain gaming boom and he predicts it could start in the next 18 to 24 months with hundreds of millions of gamers entering the space.

“I think we’re charting a pretty good chart, but you know, you’re not gonna convert everyone overnight, right? But it’s beginning and people are having fun and also the games are getting better,” he said.

“All you need is one game that’s actually going to be reasonably successful and you’ll basically get large news, and because it’s Web3 what’ll happen is that once it’s very popular, it’ll bleed into the other games.”

NFTs in games have faced backlash from mainstream gaming audiences, forcing several high-profile companies to abandon plans to incorporate them, but Siu believes this is only temporary until gamers learn more about how the technology works.

“I think they’re trying to be sensitive to their audience. I mean, so that’s the right thing to do as a company. You can’t just say, well, whatever your opinions don’t matter,” he said.

“Most gamers I speak to say they are all about having digital ownership in games, but are still against NFTs, but over time, education will fix that,” Siu added.

Related: Opinion: 2023 is a ‘buidl’ year for crypto gaming

Bozena Rezab, co-founder and CEO of GAMEE, a blockchain mobile gaming platform, believes mobile games will have a part to play in attracting casual gamers.

“Casual mobile games are the easiest step into gaming, with the ability to engage a mass audience. This is what these can offer to a quest of onboarding gamers to NFT / blockchain games,” she said.

However, the gaming exec thinks several aspects must be changed first, such as games without paywalls, shorter sessions and easier setups for casual players.

“We are still on a path of exploring the use of blockchain tech in games, the concept of ownership of assets is very powerful and will stay. The exact game genres, game economy models and mechanics that will define the future are yet to be explored,” she said. 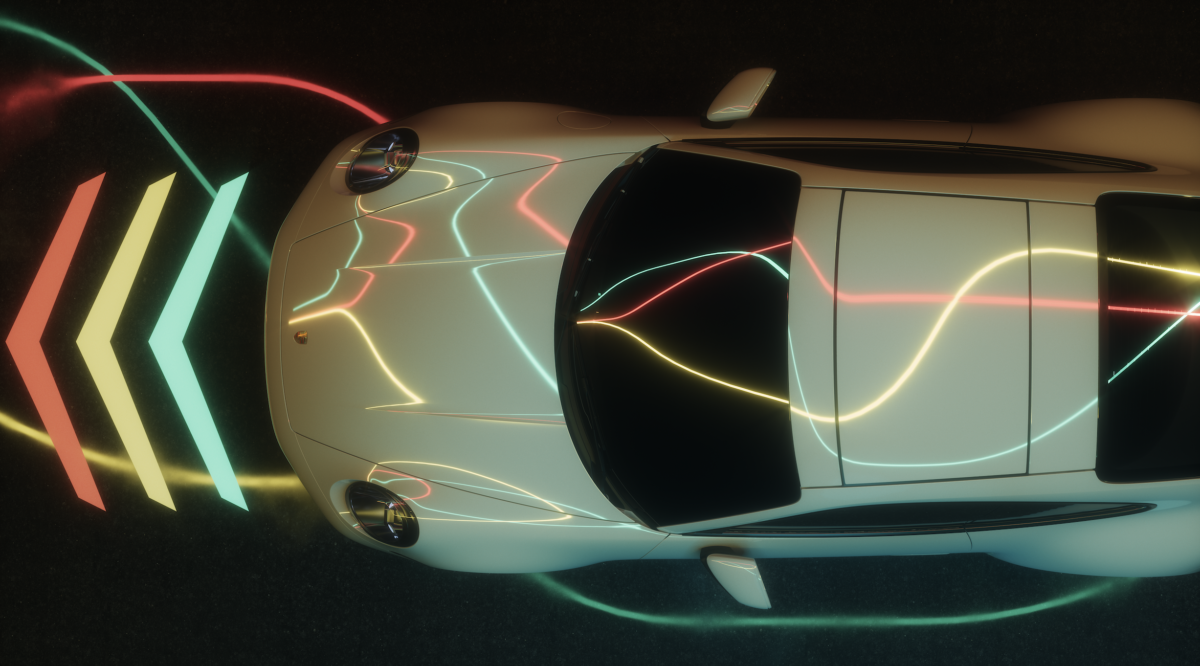 We Got an Exclusive Look at Porsche’s NFT Pricing, Utility, and More 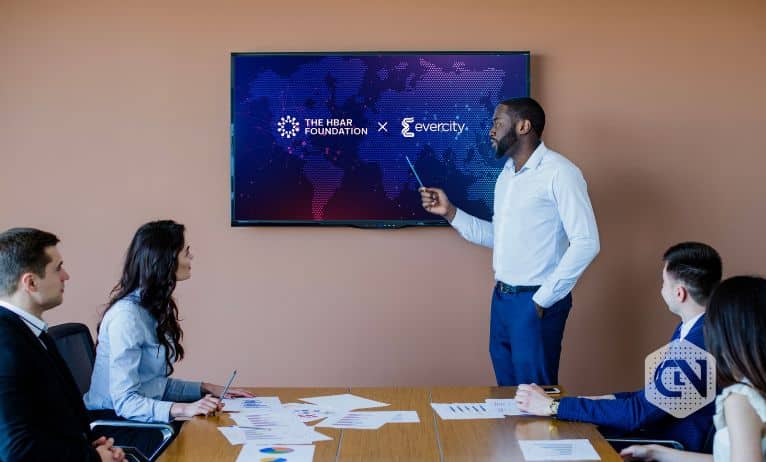 Ethereum Set To Plunge Hard ! ETH Price May Drop Below $2k, Here are levels To Watch

Aptos, Led by Meta’s Ex-Employees, Gets $200 Million to Build a Scalable Blockchain System 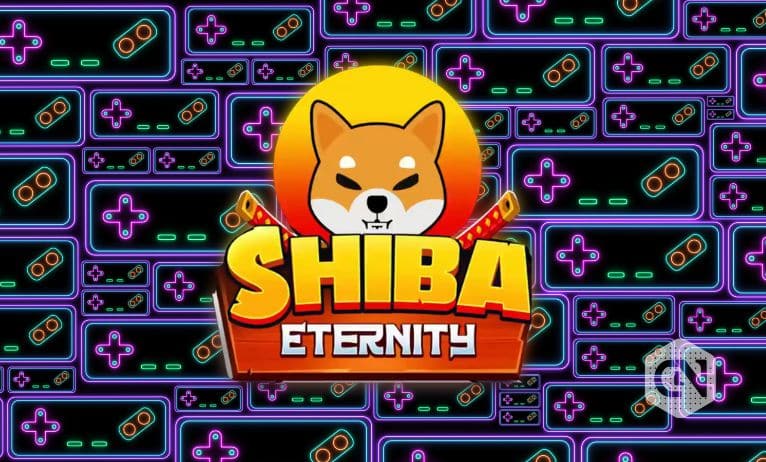