It has been a few rollercoaster months for the Non-fungible sector, but it appears the hype has reduced a little.

Data from CryptoSlam revealed that the number of unique NFT buyers for February was 796,009, down by 12% from its January record. This marks the first time that buyers will be below 800,000 since October 2021.

It wasn’t only the number of buyers that dropped. The trading volume also dropped significantly to $2.6 billion. This is a 40% fall from the record January volume.

With the drop in NFT trading volumes, blockchain networks supporting NFTs have also seen a drop in sales volume. CryptoSlam reports that only two of the 12 networks have seen gains in the last 24 hours.

Flow and Arbitrum had 20% and 538% gains, respectively. The rest, which includes Ethereum, Solana, Avalanche, Cronos, BSC, and the rest reported losses.

However, this drop in trading volume isn’t necessarily a cause for alarm. Given the impressive performance of NFT in January, experts believe that a pullback is only appropriate.

NFT searches on Google drops too

But there’s still a good cause for concern given that interest in NFTs has also waned. A look at Google trends shows that the search for NFTs has also reduced. Compared to the peaks of late January, the search volume for NFT dropped by 60 – 70%.

Most of the interest in NFTs appears to be coming from the US out of the 61 countries monitored. On the other end of the list is Japan.

Although there’s no specific reason for the reduced interest and trading volume of NFTs, many factors could be at work. The vulnerability of the number one NFT marketplace, OpenSea, might have dampened the interest of some potential investors.

Beyond that, Russia’s recent invasion of Ukraine has put cryptocurrencies in the spotlight once again. With global tensions, more attention seems to be on use cases related to digital payments, store of value, and fundraising.

While there might be a drop in volume, NFTs are still selling for a huge amount. In the past week, the list of top-selling NFTs has been mostly made up of Bored Apes and CryptoPunks.

But there are still some new entrants, such as the Giovanna Amati Tribute collection, which sold 9 NFTs at an average price of $20.9 million. The collection, a tribute to the female driver, contains only 7 NFTs. The highest sold for $28.22 million 3 days ago.

Mark Zuckerberg Plans to Make Instagram Into an NFT Marketplace 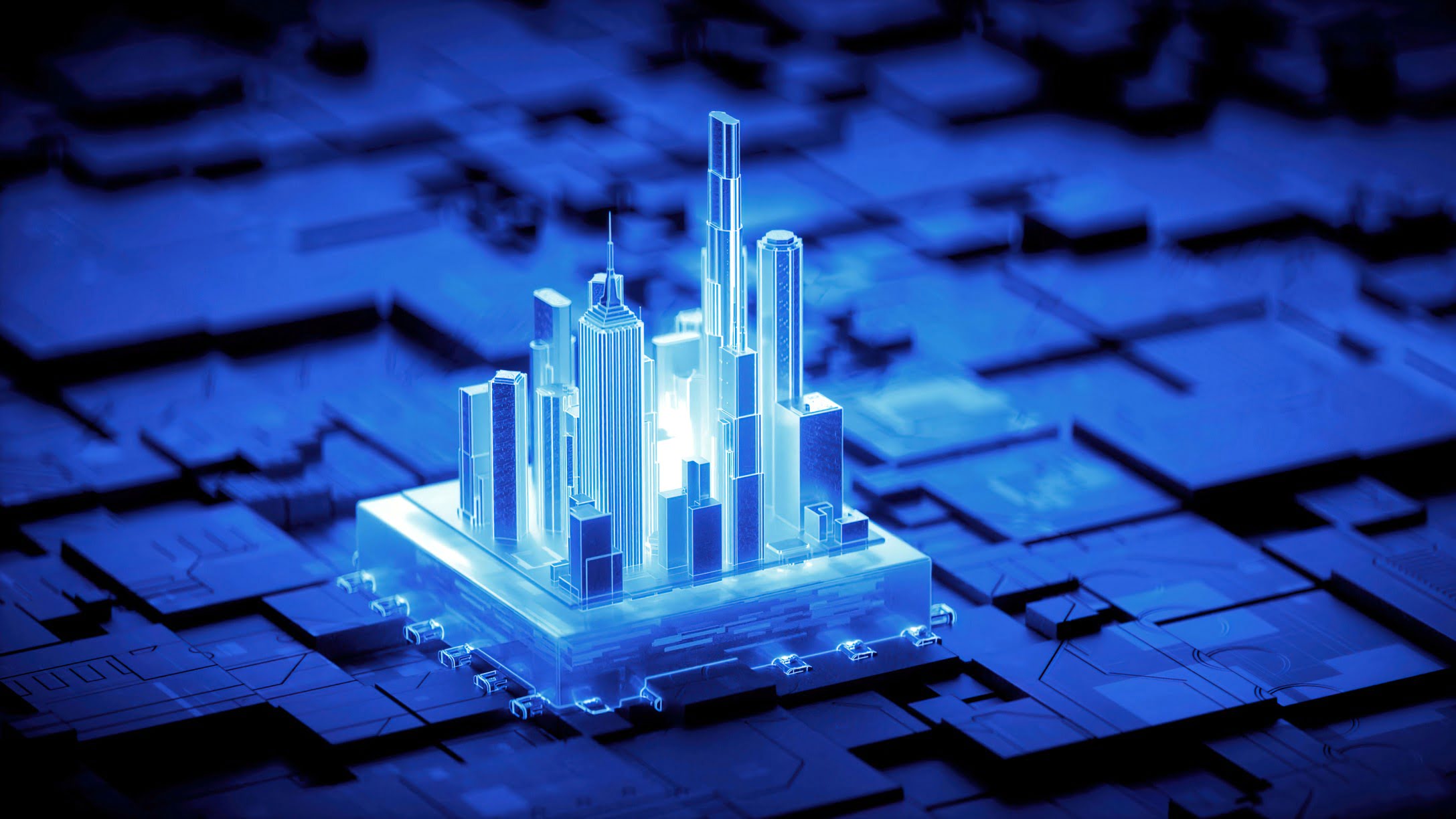 Everyone in Web3 Is “Zooming Out”. Here’s Why You Should Too 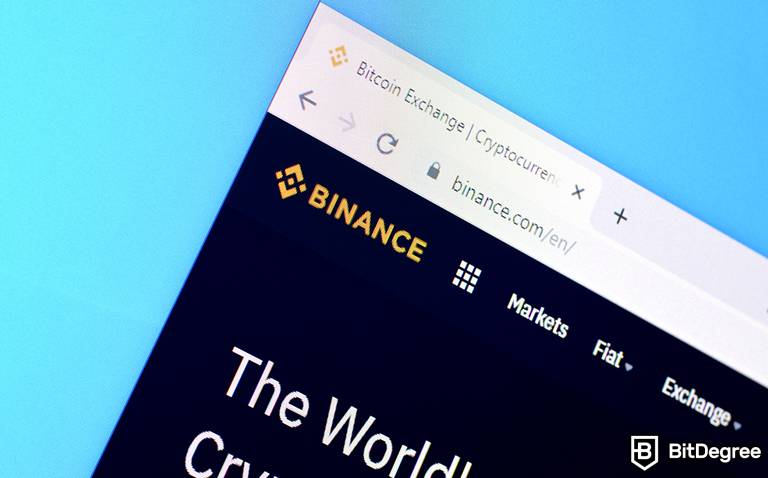