The metaverse may have only recently entered mainstream consciousness, but the concept has been kicking around in tech circles since Neal Stephenson introduced it in his 1992 novel, “Snow Crash.”

But though Stephenson imagined a network in which people gather in a virtual world via avatars—and Ernest Cline combined that idea with pop culture sensibilities in “Ready Player One”—neither author conceptualized NFTs, the blockchain-based assets that signify a deed of ownership over digital or real-world assets.

So where do NFTs fit into a metaversal world? According to Brian Trunzo, metaverse lead at Polygon Studios: everywhere.

“I think anything that can become an NFT will become an NFT,” Trunzo told Decrypt in an interview at ETHDenver. According to Trunzo, the path toward a world like the one in “Snow Crash” or “Ready Player One” means that “everything within those worlds will necessarily be NFTs.”

That’s perhaps not surprising. Polygon Studios, after all, is working to create NFTs, games, and metaverse projects for the eponymous Ethereum sidechain. The more popular non-fungible tokens become in the metaverse, the more the venture studio has to gain.

But Trunzo is also particularly bullish on a particular segment of the metaverse: clothing. “The fashion world is a $2 trillion economy. And many thinkers, myself included, believe that digital fashion will dwarf that someday.”

Indeed, shoe and fashion companies have been prepping a move into the postmodern. In December, Nike bought up RTFKT Studios, which focuses on sneaker-themed NFTs. Milan-based designer Dolce & Gabbana has been integrating NFT wearables into its fashion shows.

Yet it doesn’t have to be alienating for consumers, who might fear that the non-fungibility, or uniqueness, of NFTs will be cost-prohibitive, said Trunzo, speaking about everyday items within the metaverse: “It doesn’t have to be a scarce resource. There could be many of them—but it will be NFT-ized.” 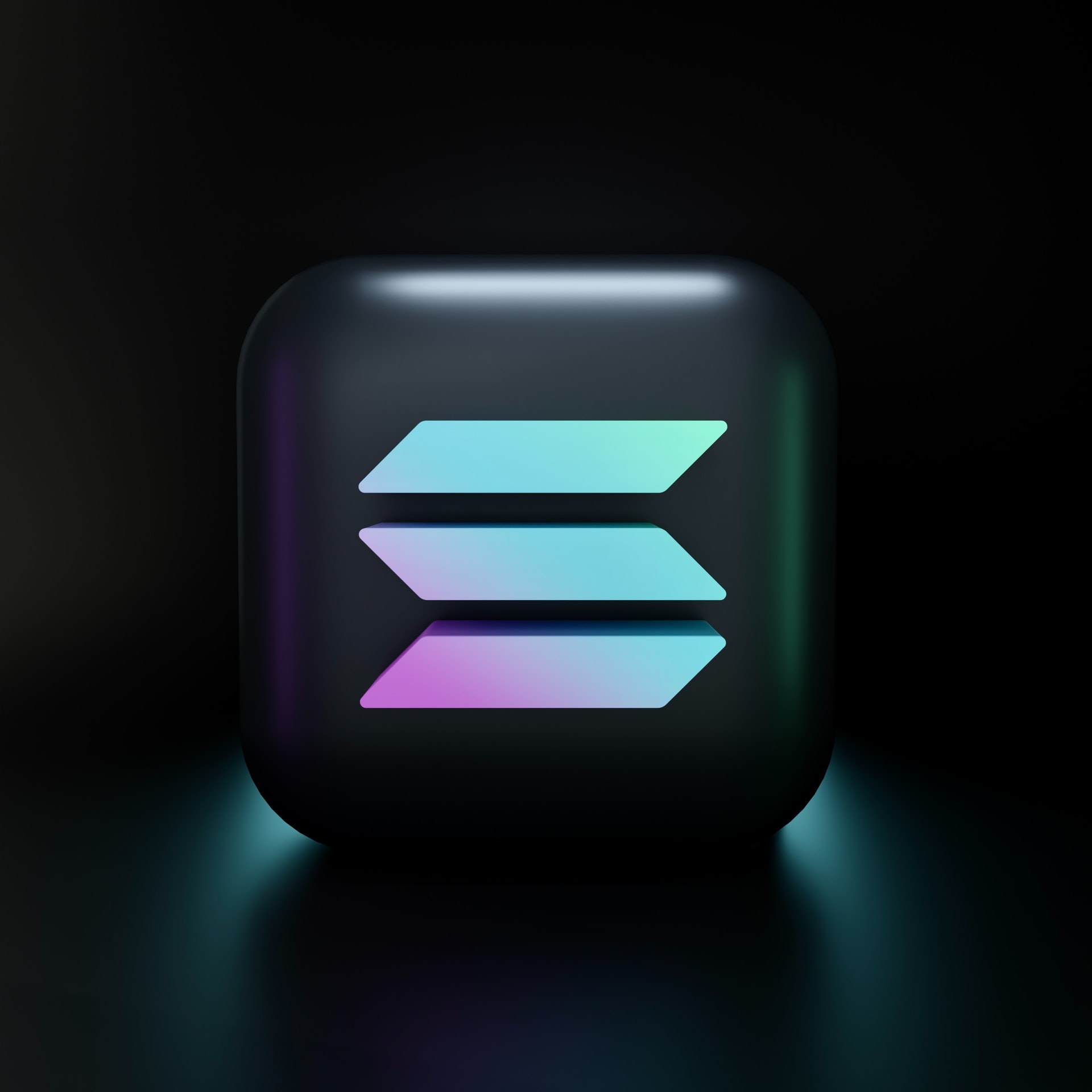 Azuki NFTs Doubled in Price. Then Holders Got an Airdrop

The Musician’s Guide to NFTs: Everything You Need To Know 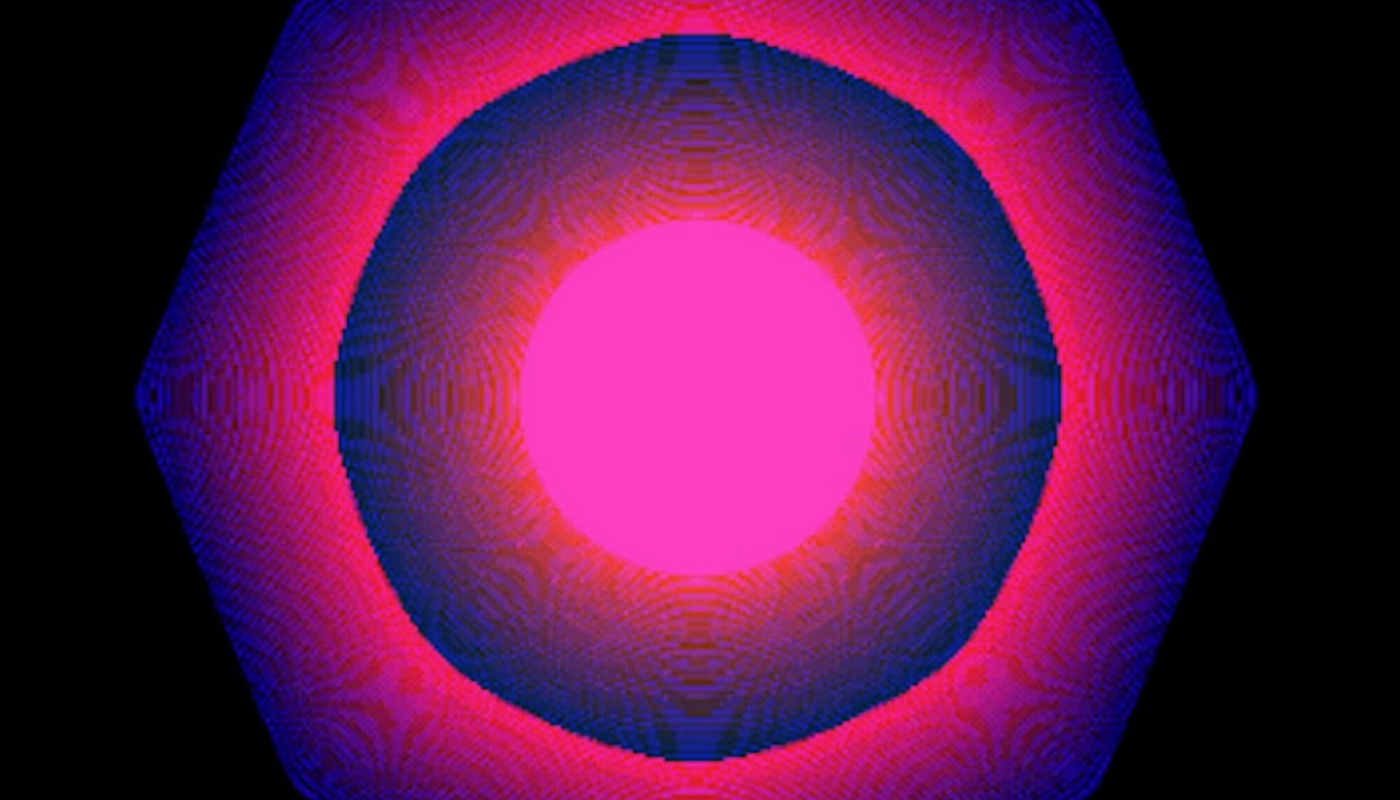 Quantum: The First Piece of NFT Art Ever Created 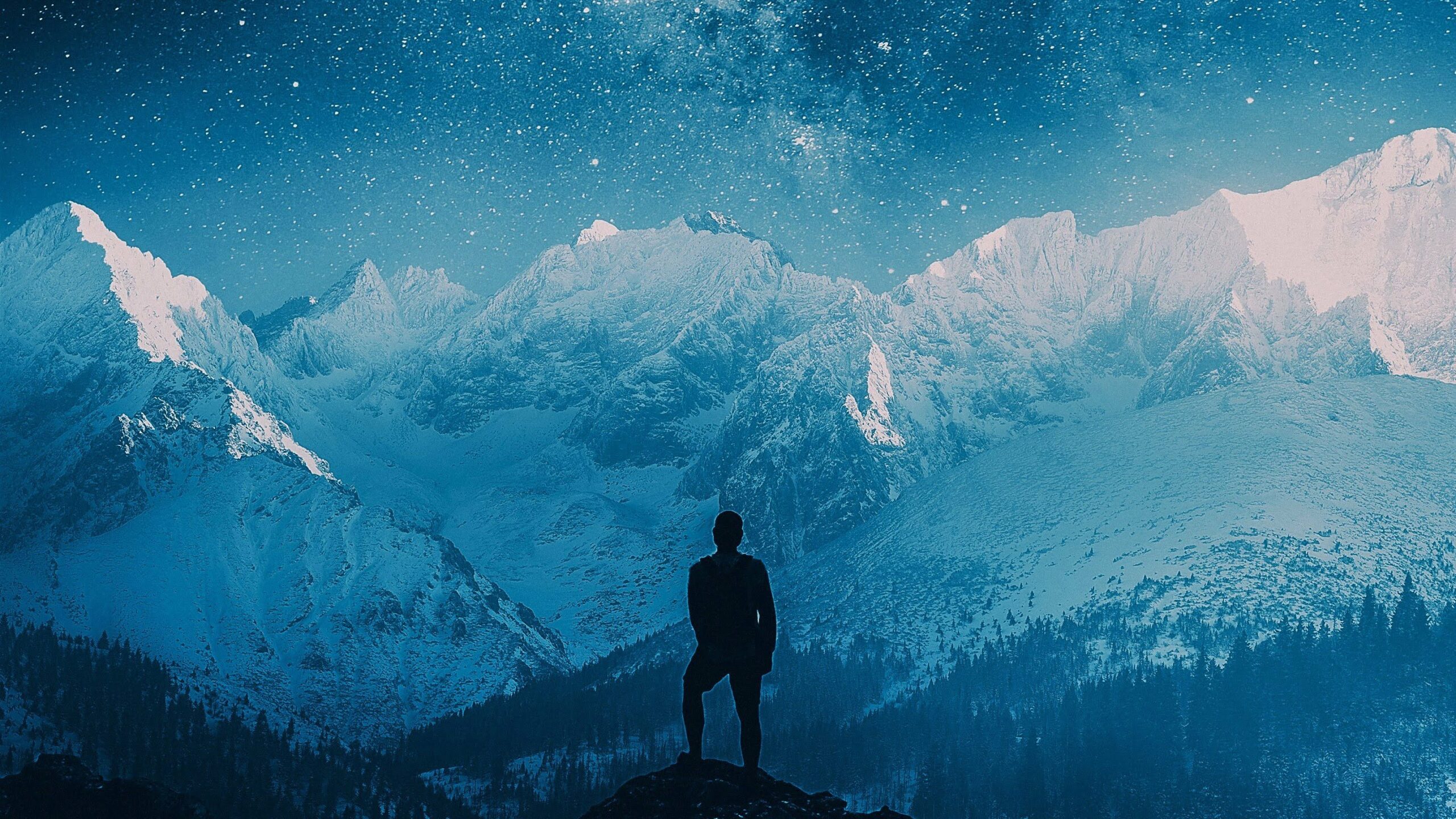