Design Bundle, which offers design resources and a marketplace to help designers create and sell their art, published a list of the most searched NFTs of late 2021. They ranked the NFTs based on the number of times they were searched on Google each month.

The results ranked the top ten most researched coins as:

Axie Infinity (AXS) came up first in the ranking, with a whopping 3.86 million monthly searches. Axie Infinity is essentially an NFT based game running on Ethereum, where players can collect, breed, and challenge each other to win over NFT based creatures called the “Axies.”

Launched in 2018, Axie Infinity grew 750x in 2021 and became the top-earning DeFi project. This fame resulted in an exponential increase in the value of Axies, increasing their all-time value to $4.14 billion and turning them into one of the most popular NFTs.

The Sandbox (SAND) follows Axie Infinity on the list with a considerable gap in between. Nevertheless, it also had spotlights on it throughout 2021. The Sandbox is a virtual metaverse where individuals can purchase lands, build, create their avatars and enrich them via NFTs.

Throughout 2021, virtual real estate has become the most traded NFTs, most of them being on The Sandbox. In addition, Snoop Dogg entered the metaverse to re-build his real-life mansion, and JP Morgan opened the first bank branch in the metaverse.

With nearly as many search hits as The Sandbox, NBA Top Shot came in third place. NBA Top Shot behaves as an NFT marketplace where the best moments of NBA history can be collected and traded in an NFT format. NBA Top Shot currently has more than 520,000 traders with some NFTs priced $230 million, and the marketplace reached a total volume of $862,9 million.

Following up closely on the third, Sorare came fourth on the list. Sorare is also a popular game-based NFT marketplace where users can trade and manage virtual football teams.

Finally, Decentraland comes fifth on the list. Decentraland is also a Sandbox-like metaverse where users can purchase virtual lands with the protocol’s native currency MANA.

The post The most popular NFT receives 3.86M searches per month appeared first on CryptoSlate. 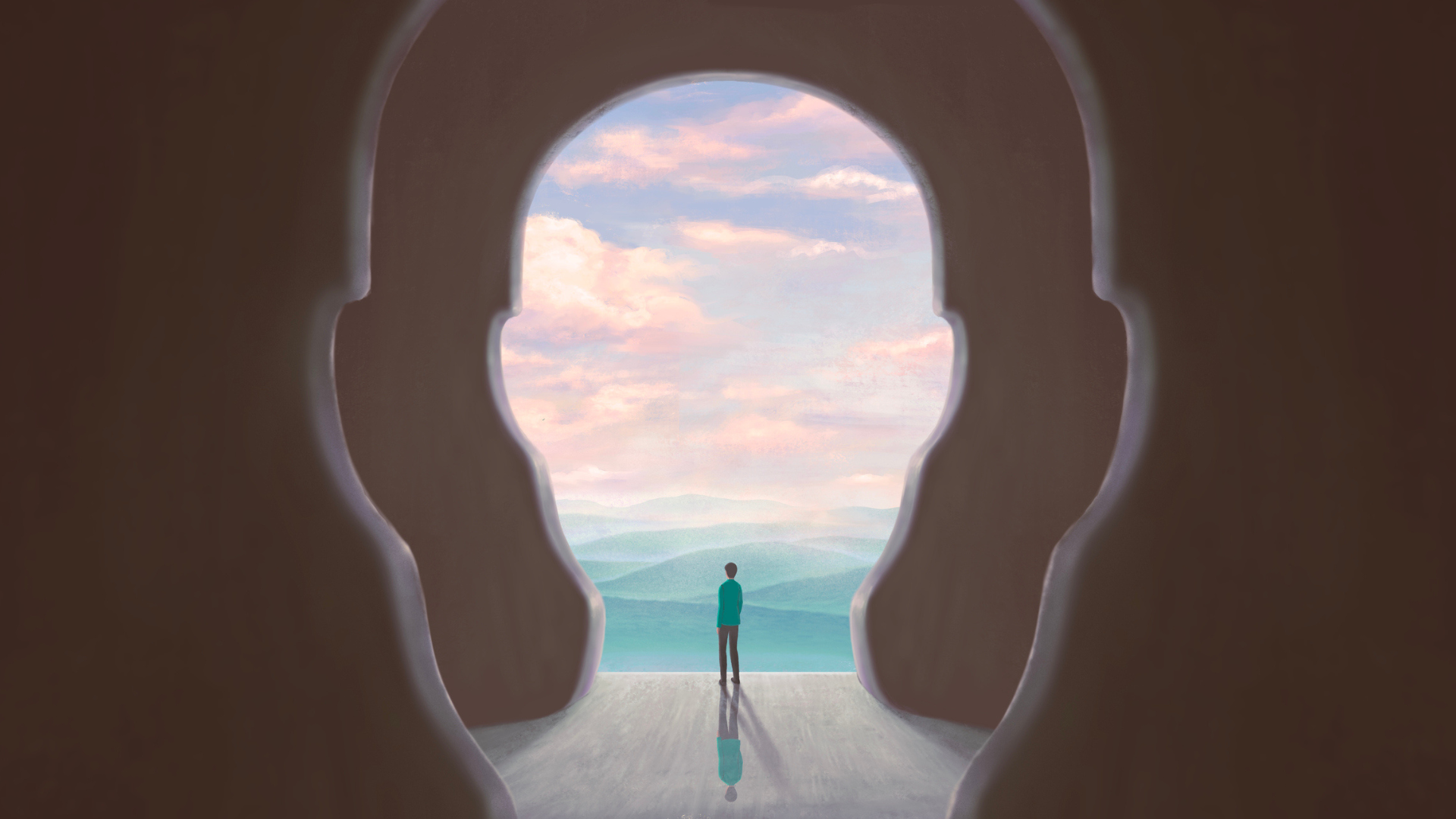 Why Web3 Needs Mindfulness NFTs Now More than Ever 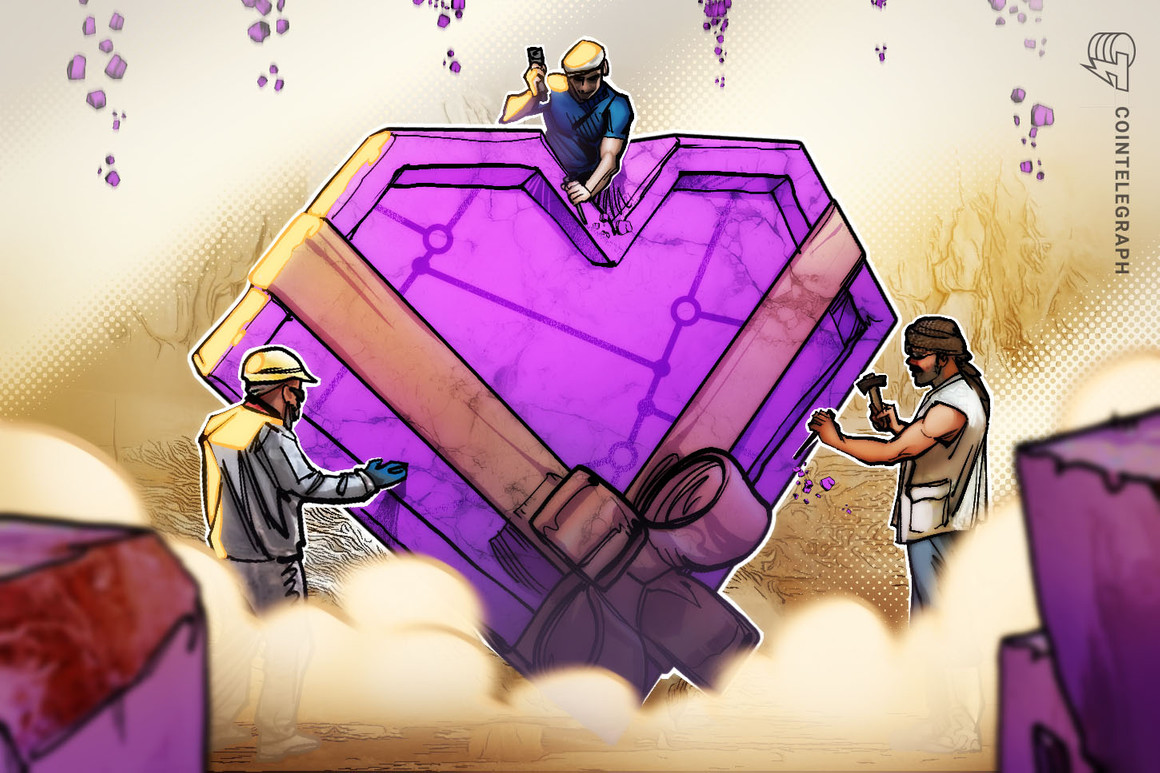 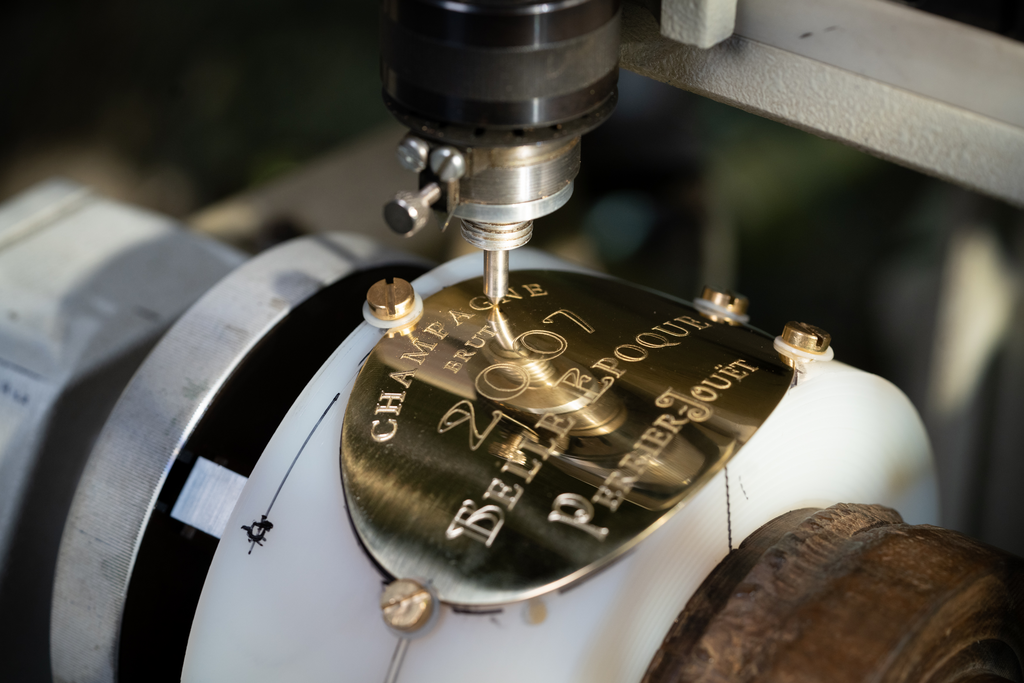