A Twitter spat has erupted over Charles Hoskinson’s educational attainment. Crypto journalist Laura Shin called out the Cardano founder on discrepancies between his claims of graduating with a maths degree and her research, which indicates he never graduated.

So far, Hoskinson has not responded to the allegations, with his latest live stream, post spat, focusing purely on coming updates.

But, whether Hoskinson stretched the truth or not, does it matter in terms of Cardano delivering on its roadmap?

Laura Shin recently released her book, “The Cryptopians: Idealism, Greed, Lies, and the Making of the First Big Cryptocurrency Craze,” which centers around the early days of Ethereum and the power struggles between key personalities.

“Sparks flew as these outsized personalities fought for their piece of a seemingly limitless new business opportunity.”

Details of Hoskinson’s Ethereum exit vary depending on the source. Crypto investor Isaiah McCall described a “problematic” Hoskinson whose sociopathic tendencies led to him being unceremoniously booted from Ethereum, leaving a bitter taste for all involved.

Whereas Hoskinson claims he left due to differences in opinion regarding the future direction of Ethereum. He wanted to go the VC route, but Vitalik Buterin thought keeping the project non-profit was the way forward. Incidentally, Cardano was ICO funded, i.e., funded by token buyers, not VCs, between 2015 and 2017.

In any case, commenting on Shin’s book, a Twitter user said he found Hoskinson’s portrayal interesting, to which Hoskinson said the book was a “great work of fiction” worthy of high fantasy classics including The Hobbit.

Great work of fiction. Tough market to beat George R.R. Martin and Tolkien, but we wish her well

Shin fired back by saying it’s Hoskinson’s educational achievements that are fiction. Her research showed that Hoskinson had enrolled with Metropolitan State University of Denver (MSUD) to study maths part-time between 2006 and 2008. And again at the University of Colorado, Boulder (UCB) from 2009 and 2011. But MSUD doesn’t have a graduate maths program, while UCB says he never finished the course.

“Hi Charles, speaking of fiction, do you want to address the discrepancies between your claims of dropping out of a PhD program and the schools’ assertions that you were enrolled as an undergrad?“

The crypto community is split

Cardano is a divisive project at the best of times, but this latest incident has given the naysayers ammunition to attack.

One Reddit user said Hoskinson has long been known as a “snake oil salesman.” Another said, “the cult of Hoskinson keeps looking a little worse everyday.” Others make light of the situation by cracking jokes at the allegations.

“You guys have PhDs? I only have a birth certificate.”

“Crypto bros have so much in common, we’re all dropouts looking to become millionaires fast!”

Hoskinson has not addressed Shin’s points. But it’s fair to say public figures, especially in cryptocurrency due to their financial implications, should be squeaky clean.

At the same time, how does a piece of paper qualify someone to do a job? Particularly in an industry at the cutting edge where few have ventured before. 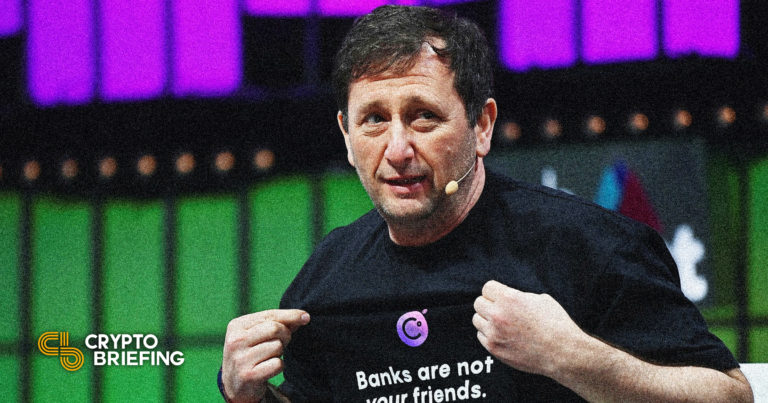 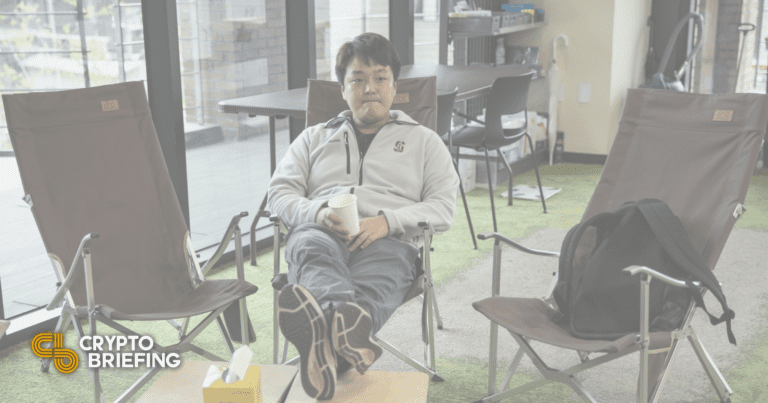 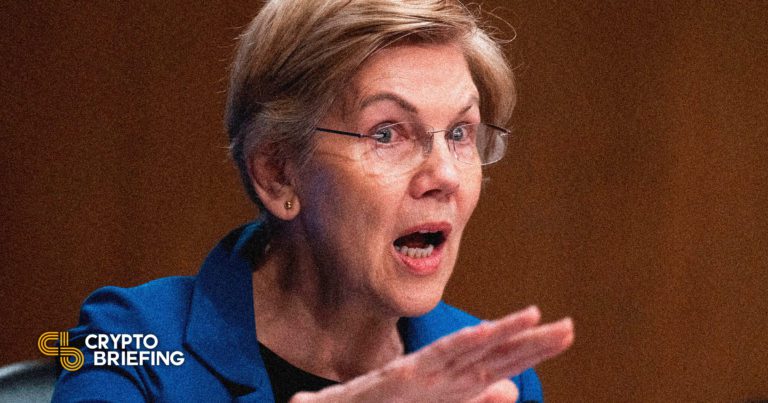