PRESS RELEASE. Project Xeno is pleased to announce that Fumiya, a social media creator with over 6 million followers on SNS, has been appointed as the Southeast Asia ambassador for “PROJECT XENO.”

Fumiya is a social media creator based in the Philippines, working extensively as an actor, singer, TV personality, and YouTuber.

He has 2.31 million YouTube subscribers and over 6 million total followers on Instagram, TikTok, and other SNS channels (as of October 31st, 2022).

He also has been appointed as a tourism ambassador for Hamamatsu City, Shizuoka, as well as an SNS ambassador for the B League’s Santo Neo Phoenix, and now is getting attention in Japan as well.

PROJECT XENO will continue to expand its services worldwide, following the strengthening of promotions in Southeast Asia with the appointment of Fumiya as an ambassador.

We plan to particularly focus on the U.S., India, South Korea, and the Middle East and promote PROJECT XENO in each of these areas, including appointing ambassadors and holding collaborations in the future.

“I am Fumiya, and I have been appointed as an ambassador for ‘PROJECT XENO.’ When I was living in the Philippines, I saw many young and old playing games on their smartphones. I would be happy to help spread new entertainment to Filipinos who love such a game, and the country as a whole gets excited!

I am very much looking forward to the new developments of “PROJECT XENO” in the future!”

This is a press release. Readers should do their own due diligence before taking any actions related to the promoted company or any of its affiliates or services. Bitcoin.com is not responsible, directly or indirectly, for any damage or loss caused or alleged to be caused by or in connection with the use of or reliance on any content, goods or services mentioned in the press release.

Bitcoin.com is the premier source for everything crypto-related. Contact the Media team on [email protected] to talk about press releases, sponsored posts, podcasts and other options. Bullieverse Partners Admix to Bring Non-Intrusive Ads to the Metaverse 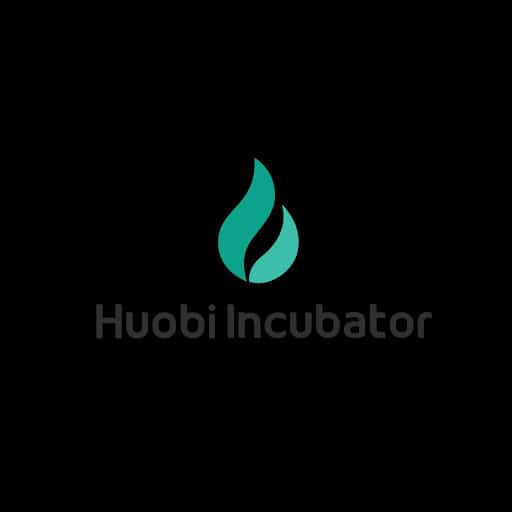 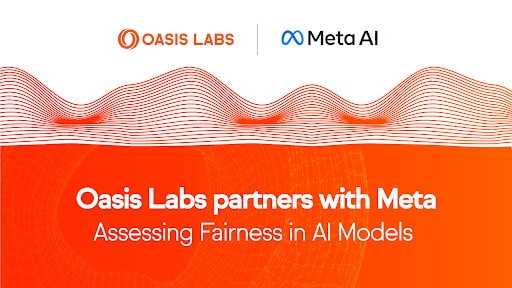