Outer Ring MMO has completed its fourth investment round raising 1.6M USDT in a record-breaking Initial Dex Offering. Their token, GQ, took off after TGE in PancakeSwap, having +15M$ in volume the first 24 hours. This sci-fi Play-to-Earn video game has been developed since 2018 and is planning to launch its Alpha Game in June 2022.

The great expectation surrounding the game has allowed them to raise 6M USDT in private equity and 6M USDT in token allocation, after 3 years running on in-house investment under their core business, NexxyoLabs.

To perform their IDO phase, Outer Ring MMO, closed partnerships with 11 launchpads: Metavpad, Gamezone, Bscpad, Seedify, InfinityPad, DaoStarter, Kommunitas, Brandpad, Gamespad, and Safelaunch. A total of 400.000.000 Galactic Quadrants(GQ), the game’s governance token, were released into the market at a price of 0.004 USDT and 10 months linear vest.

Arrive Into the Market

Just after the Initial Dex Offering, on March 2nd and 3rd, the Outer Ring MMO opened its Token Generation Event in PanckeSwap. To do so, 500.000 USDT was provided to create a liquidity pool with 250.000 USDT and 50M GQs, at a price of 0.005 UDST. Allowing the trading of the currency in the market at an Initial Market Cap of 1.050.000 UDST.

Expectations were high and the community answered the call. The pair raised up to a max price of 0,0255$ and positioned first in DEXTools BSC tracker. To encourage the use of the token, Outer Ring has a Staking Platform integrated into their website that will allow holders to earn tokenized materials and SCK (Space Corsairs Keys) vitals to succeed inside their universe.

What to Expect From Outer Ring MMO?

Outer Ring MMO is a science fiction game with an open universe and vast lore that allows immersive and social experience to its players. The metaverse has its own Player Driven Economy where users interact with NFTs and tokenized assets without entry barriers. Its ecosystem is governed by Galactic Quadrants and Exo Credits. These tokens will allow the economy generated online to transport into the real-world allowing brands to offer products and services inside the normal gameplay.

After the successful token launch and the creation of a staking platform, the roadmap of Outer Ring MMO is completely focused on allowing gamers to enter the space battle fully armored. In the months prior to the Alpha Game, users will be able to acquire lootboxes containing assets such as guns, materials, spaceships, or even the NFTs required to form clans.

As for now, Outer Ring MMO is working with their partners to start integrating non-crypto publics the game and brands into their metaverse. Some well-known companies in the space, such as Dextools, Bluezilla or Metabrands, have already built spaces in the game. On the other hand, the acceptance from the international gaming community has been positive, being able to close agreements with eSports teams, renowned streamers, and gaming guilds. A requirement of vital importance to bring mainstream gaming into the Play-to-Earn ecosystem. 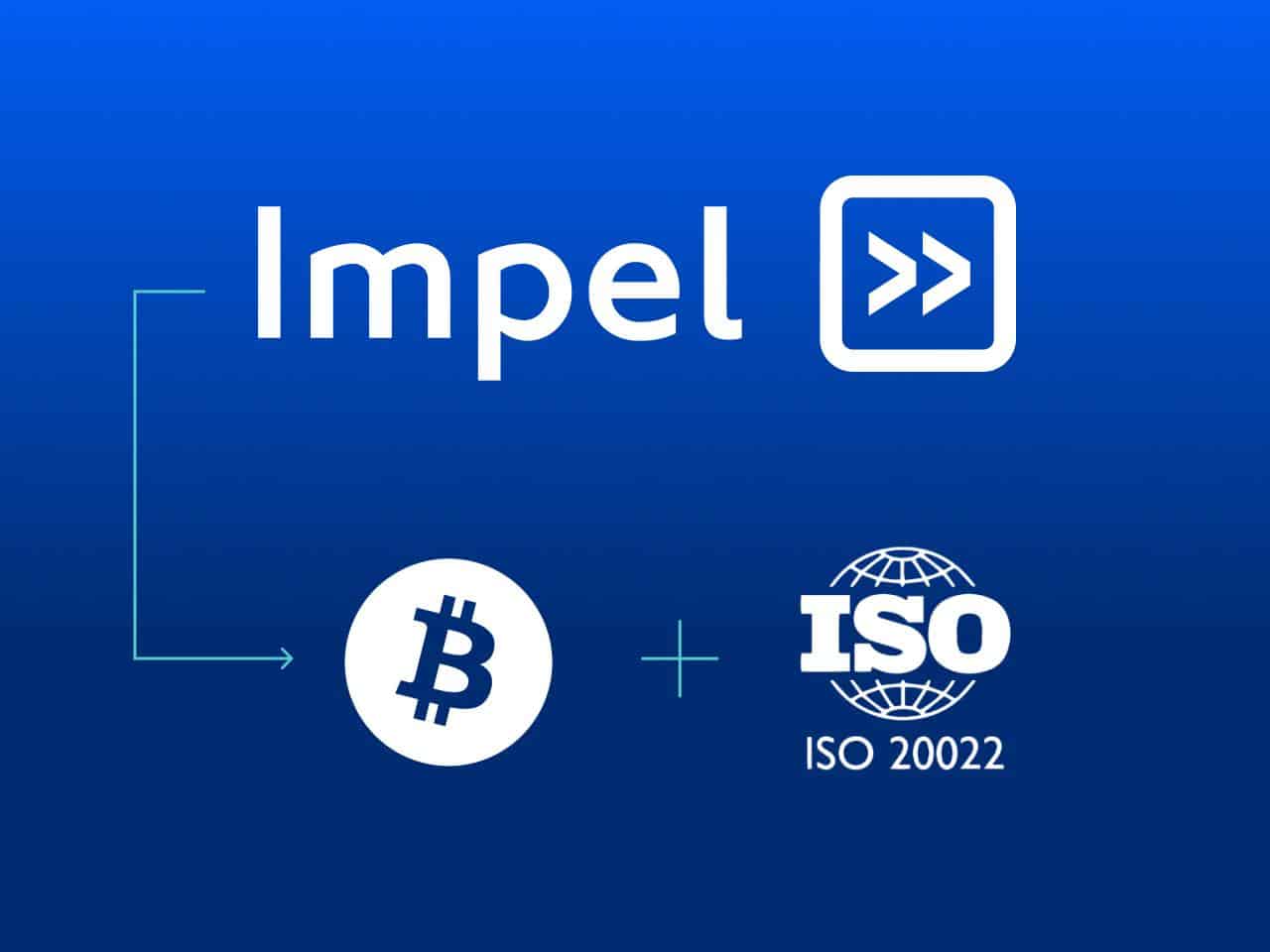 The Hideaways vs Internet Computer (ICP) and Harmony (ONE) Price Predictions