Bitcoin climbed beyond $23,000 for the third time in four days before tumbling back as investors kept an optimistic eye on the macroeconomic situation. The recent narrative of declining inflation, gradually decreasing economic growth, and a U.S. central bank prepared to raise interest rates at a slower pace than in 2022 has helped Bitcoin bulls chase the unexpected.

However, as per Cointelegraph reports, economist Lyn Alden has issued warnings about Bitcoin even though it has started to recover and erase losses. She stated that it still risks a “considerable danger” in 2023 because macroeconomic factors will determine its movement.

Will the Good Times Continue?

Alden argues that it would be naïve to think that the good times will continue unabated despite the fact that it is still unclear what the remainder of 2023 may contain. She also claimed that the Federal Reserve and US legislators are to blame.

Alden said, “Liquidity conditions are good right now in part because the U.S. Treasury is drawing down its cash balance to avoid going over the debt ceiling, and this pushes liquidity into the financial system. So, the Treasury has been offsetting some of the QT that the Federal Reserve is doing.”

She further added that as soon as the debt ceiling issue is settled, the Treasury will be refilling its cash account, which removes liquidity from the system.

The largest cryptocurrency by market capitalization, BTC,  at the time of writing was trading at around $22,598, down 4% over the previous 24 hours but still up more than 30% year to date. 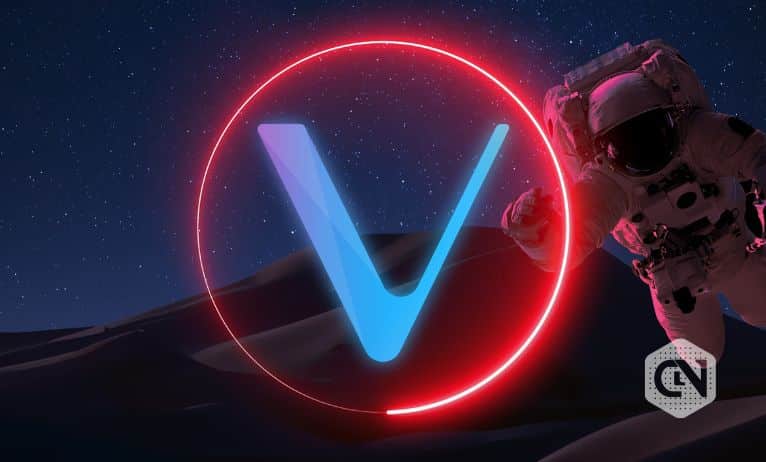 VeChain powers the supply chain: Is it worth investing in VET? Ethereum price breaks out, hits 2-month high versus Bitcoin — is the rally sustainable?