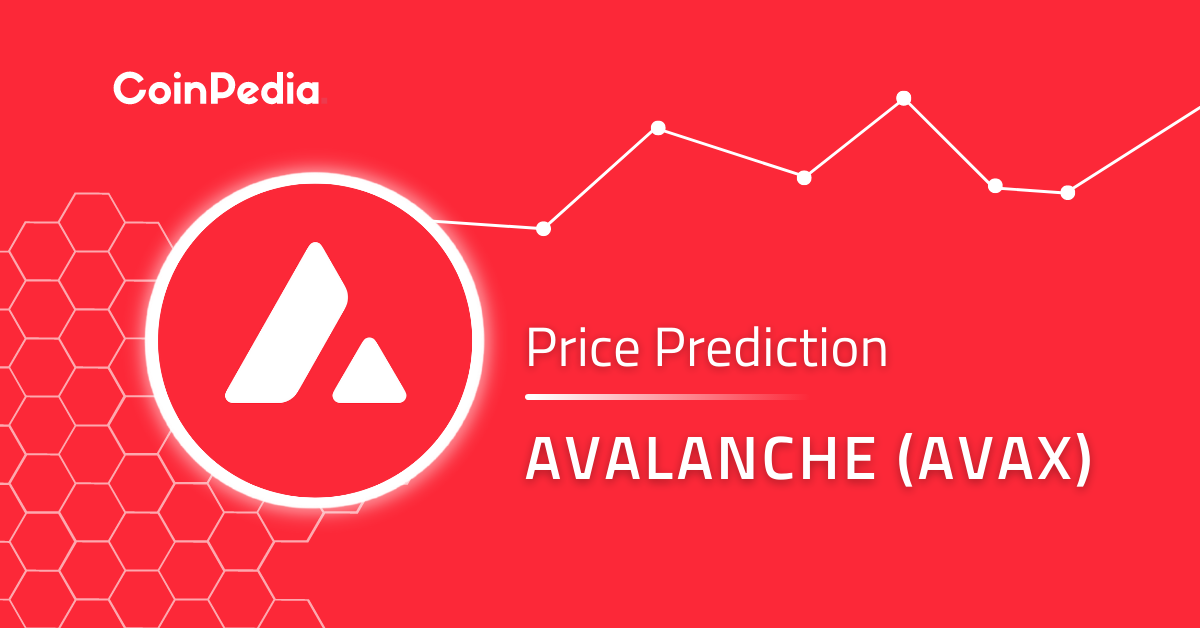 The Avalanche network has garnered the interest and liking of the masses from the crypto space with its stout fundamentals. And lucrative perks such as lightning-fast transaction speeds, and scalability, amongst others. To supplement this is the ROI of AVAX, which presently stands around 3337.96% since its lowest known value.

Ethereum, Solana Labs, Polkadot Network, Terra, and Binance work on similar technology and all these famed cryptos are considered to be the top rivals to Avalanche. AVAX is working hard on making its technology more economical and eco-friendly. With this ecosystem validators with minimal hardware can Scale to millions.

The stout fundamentals, initiatives, and developments have been an imperative reason behind Avalanche being on the bucket list. Are you keen on investing in AVAX, but dubious over its returns amidst bearish trends? Look no further, as we bring to you the AVAX price prediction 2022, 2023 – 2025 and the years to come!

*The statistics are from press time

Avalanche claims to have faster transaction time when compared with Ethereum blockchain technology. Despite Ethereum price is the most popular token in altcoins. Avalanche is said to have a better network, which gives its users faster transaction services with cheaper gas fees and said to be more reliable and eco-friendly.

Avalanche has faster transactions speed per second when compared with crypto giants like Bitcoin, Ethereum and Polkadot. Deploying smart contracts on Avalanche cost just a tenth of what they cost on Ethereum. The Ethereum Virtual Machine is fully running on Avalanche. With the help of Avalanche bridge transfers of Avalanche and Ethereum assets between blockchains will become easier and faster.

In a recent buzz, Avalanche labs has collaborated with Chainlink. The partnership is expected to empower Avalanche in sectors such as NFT, DeFi, and GameFI. The sprawl in these sectors could push AVAX price to a maximum of $14.42. Which, however, would materialize after a series of beating around the bush.

Whilst the lack of bullish impetus and updates would land the price at $13.33. That said, if the bears outpower the bulls, the price of the altcoin could find support at $12.24.

The Avalanche Foundation has launched Avalanche Multiverse, a incentive program focused on accelerating the adoption and growth of its novel “subnet” functionality, which enables a rich ecosystem of scalable app-specific blockchains.

Initially, the program is focused on supporting new ecosystems including, but not limited to, blockchain-enabled gaming, DeFi, NFTs and institutional use cases. The Avalanche Foundation launches an incentive program focused on accelerating the adoption and growth of its novel Subnets, the premiere scaling solution for Web3 dApps.

If the currency continues its developments and tie-ups in the coming days, there are chances, the price may skyrocket to $15.73. On the downside in case the market collapses and failure of updates may lead to a price drop to $13.76 Considering all the viewpoints the price may reach an average price of $14.745 by the end of 2023.

The stout fundamentals of the network could invite newer adoptions, acceptances, and might as well push AVAX above major rivals. Materializing which, the digital token’s price might shoot up to a maximum of $22.65 by the end of 2024.

On the flip side, if the crypto asset faces massive liquidations, the AVAX price might sink down to $18.91. Successively, an equilibrium in trade practices could land the price at $20.78.

When predicting the price for the long term, it is implicit to analyze its historical footprints. And how it behaves when bears overtake the market. Successively, this super fast and secure platform has the potential to reach $27.86 by the end of 2025.

If the altcoin falls prey to any regulatory constraints or negative sentiments. Then the AVAX price may experience a pullback of the price rally to $22.77. If the altcoin manages to pass all the hurdles, the price would end up trading at an average price of $25.315.

AVAX is one of the young and promising altcoins. We have brought you some interesting price predictions for this coin. The altcoin would continue buzzing its milestones with constant upgrades this year.

According to Coinpedia’s formulated AVAX price prediction, it may smash $14.42 by the end of 2022. On the downside, market fluctuations and uncertain global conditions, even failure of upgrades can be a possible setback for the altcoin. And thereby the AVAX price may struggle to consolidate around $12.24 by the year-end.

*The aforementioned targets are the average targets set by the respective firms.

The analyst hints at the lack of volume or volatility in AVAX. He points at the support level of $16.75 for entries. The proponent believes that a rebound could push AVAX closer to the $18 mark. He has pinned the lower targets at $15.75 and $14.

Avalanche is the emerging smart-contracts platform in the crypto industry and is the fastest as measured by time-to-finality. And has the most validators securing its activity of any proof-of-stake protocol. AVAX platform is booming quick, which gets supplements from the network’s low-cost, and eco-friendly traits.

Avalanche has its own native token AVAX. The token is used to pay for fees, and secure the network via staking. And provide a basic unit of account between the multiple subnets created on AVAX. It claims to have faster transaction time when compared with Ethereum. Ethereum price is the most popular token in altcoins, but avalanche is said to have a better network.

Avalanche is a blockchain protocol created specifically for creating and deploying enterprise blockchain installations and Defi dApps. It is scalable, interoperable, and open-source. Because Avalanche is not a single blockchain like Ethereum or Solana, it is frequently referred to as the “blockchain of blockchains.” Instead, it combines three blockchains, each of which is suited to a certain use case. Emin gun sirer is the founder of Avalanche.   Avalanche is a framework for decentralized apps that supports open, programmable smart contracts. Avalanche is a platform that may be verified by organizations, businesses, and governments. With compliance, data security, and other rulesets integrated into the foundation, you may launch assets, develop apps, and construct subnets with total control over your implementation. They offer knowledge to businesses, groups, and governmental entities in need of solutions for risk mapping, engineering mitigation, avalanche risk management, and control.   A private sale of AVAX tokens for $230 million to many well-known cryptocurrency investors was just completed by Avalanche, a relatively new blockchain with a focus on speed and cheap transactions. The company’s revenue has been continuously increasing since early march, Over this time, the average daily revenue increased steadily from under $750,000 to about $1 million.

The mastermind behind the Avalanche protocol is Carnell researcher Emin Gun Sirer, which was launched in September 2020. The main motive of this launch was to bring secure and fast transactions in the global payments space. Avalanche is a secure platform for launching dApps (Decentralised Finance), financial products, trading, and other services. Any smart contract availed application can rule over its competitors on Avalanche (AVAX).

Avalanche successfully launched its mainnet on September 21st, 2020. Since then, the asset has seen tremendous growth to accomplish over 100+ projects, $1.6M+ of AVAX burned, and more than 500,000 community members around the world.

Avalanche has its own native token AVAX, that offers enhanced security with the potential of handling trillion transactions per second. This native token operates as a rewards and payment system for customers.

As the platform was not so active during the initial months of its launch, the price failed to reach new highs. The coin lingered at $3 for at least 4 months till the month of December.

AVAX initiated its run in 2021 with a price tag of $3.0905. The partnership with Reef Finance made way for a bull rally. By mid-January, the price smashed a new ATH of $13.6. Following the partnership with Beefy Finance and Pangolin. The price surged to its ATH of $59.40 in February but dropped to $25.

As a result of the crypto market crash on May 19th, the price plunged back to $15.58 from $42.59. The liquidity mining incentive helped AVAX climb to its new ATH of $75.05 by the 18th of September. Q4 was fairly bullish for AVAX, despite the fluctuations, the year was closed at over $100.

Is AVAX a good investment?


Yes, AVAX is a profitable investment for the long-term, factoring in the strengths of the network. And the sprawl of the network in terms of utility.

How high can Avalanche price go by the end of 2022?

What will the maximum price of AVAX be by the end of 2025?


As per our Avalanche price prediction. The price of the altcoin might soar to a maximum of $27.86 by the end of 2025.

Where to buy Avalanche Crypto?


AVAX is available for trade across prominent cryptocurrency exchange platforms like Binance, Okex, and Huobi, amongst others.

What is the transactional finality of the Avalanche network?


The transactional finality of the Avalanche network is <2 seconds. 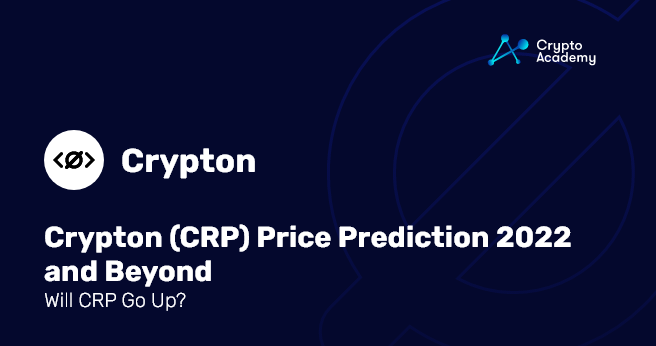 Crypton (CRP) Price Prediction 2022 and Beyond – Will CRP Go Up? 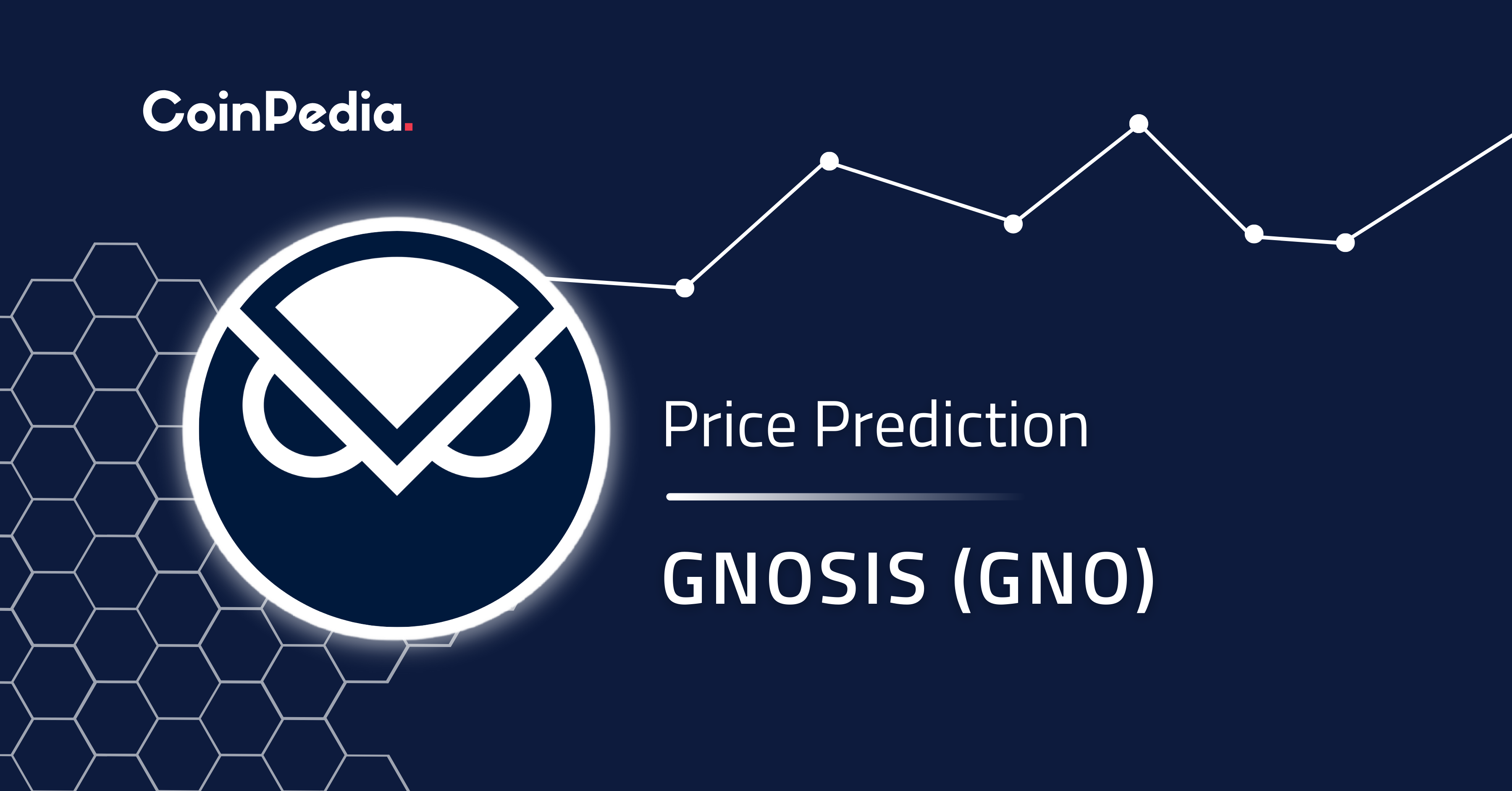 Ripple Price Prediction 2025: This is When XRP Price May Reach $1! 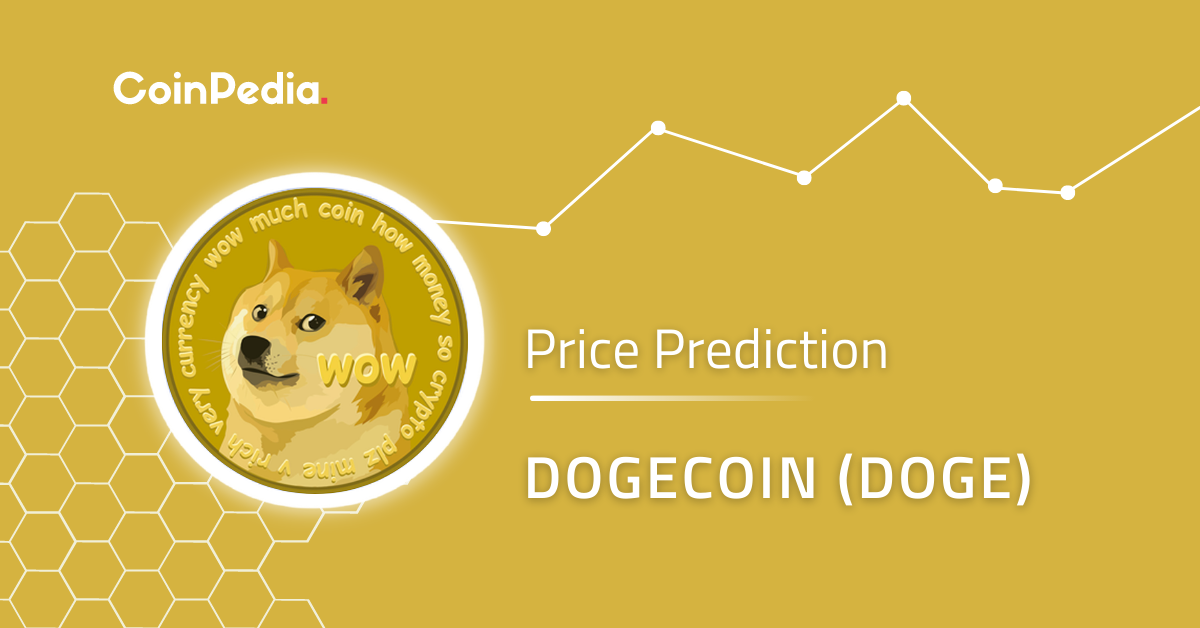 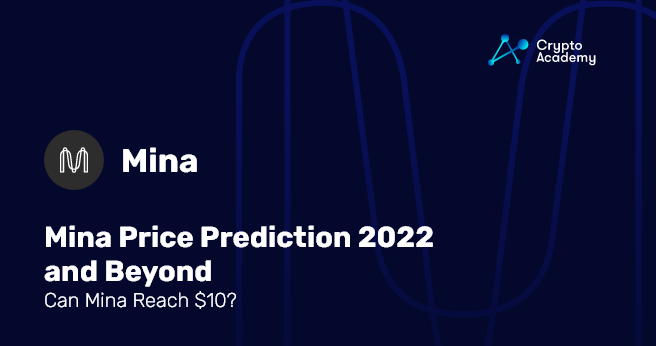