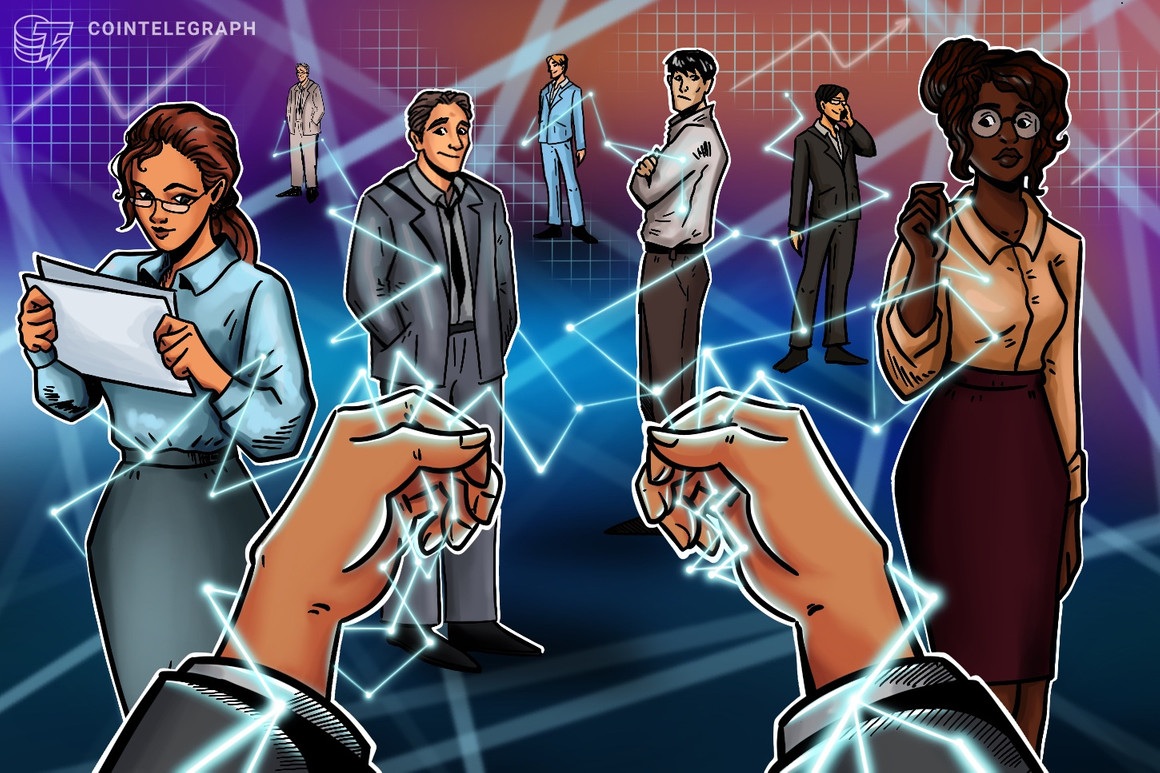 Cryptocurrency exchanges and financial services companies will soon likely no longer be able to accept transactions completed with many major credit cards following the companies ceasing operations for Russia-based users.

On March 5, Visa, Mastercard, and PayPal announced they would be suspending operations in Russia following the country’s military actions in Ukraine. Visa called Russia’s actions an “unprovoked invasion” while Mastercard said its decision was aimed at supporting the Ukrainian people. The following day, American Express made a similar announcement, saying it would stop operations in both Russia and neighboring Belarus.

Apple Pay and Google Pay reportedly have restricted services for some Russians, though users also likely wouldn’t be able to use the aforementioned credit cards for transactions on the payment apps.

We are grateful to @Dan_Schulman for #StandingwithUkraine and for suspending business in russia. It makes a huge difference. @PayPal we welcome you in Ukraine! Your presence will provide more financial freedom to 40 million of Ukrainians in these difficult times.

The decision from three major U.S. credit card companies and others to stop operating in Russia seemed to have been independent from efforts to comply with economic sanctions, which applied to certain Russian banks and wealthy individuals. Coinbase announced on Sunday that it had blocked more than 25,000 wallet addresses “related to Russian individuals or entities we believe to be engaging in illicit activity,” but at the time of publication has not publicly addressed the credit card ban.

Following the change in the companies’ policies, average Russians using Visa or American Express credit cards abroad or within the country would seemingly no longer be able to use them for everyday transactions. Cards from Mastercard issued by Russian banks will no longer be supported by the company’s network, while those issued by other foreign banks “will not work at Russian merchants or ATMs.”

“We don’t take this decision lightly,” said Mastercard, which has operated in Russia for more than 25 years.

However, Russia’s central bank issued a statement on Sunday saying both Mastercard and Visa cards would “continue to operate in Russia as usual until their expiration date,” with users able to use ATMs and make payments. It’s unclear how the Central Bank of Russia reached this conclusion given statements from the credit card companies, but it acknowledged cross-border payments and using the cards in person abroad would not be possible.

Though the companies did not provide an exact timeline on when operations would cease entirely, at least one cryptocurrency exchange warned users of the change, which is likely to affect many Russian users. On Tuesday, Binance announced starting on March 9, the exchange would no longer be able to take payments from Mastercard and Visa cards issued in Russia — the company doesn’t accept American Express.

This is out of our hands. Not our decision. https://t.co/K3mH75Ul3B

Presumably, all consumers wishing to buy crypto through an exchange with a credit card issued in Russia from one of these companies will be unable to do so soon, though peer-to-peer transactions would seemingly still be available. There were mixed reactions from social media on the decision, with many claiming the credit card companies could help Ukraine by hurting Russia economically, but at the expense of civilians who had no say in their country’s military actions.

“Preventing Russian citizens who are trying to flee Russia from accessing their money is a crime,” said Marty Bent, co-founder of crypto mining firm Great American Mining. “Visa and Mastercard [are digging] their own graves by politicizing their products and pushing people all over the world toward Bitcoin.”

“For somebody staying in Russia the cards keep working, but you can’t leave because you’ll not be able to pay for anything,” said Twitter user Inna, who claimed to be living in Moscow. “Putin approves.”

As I warned about two weeks ago. #crypto is only the way. #visa Ana #Mastercard just showed the world how unstable, unrelated, centralized and political they are by abandoning Russian people that are so far from the war and Russia as it is possible. This is a modern fascism. https://t.co/wnHEtoKO0J

Related: Crypto offers Russia no way out from Western sanctions

While cutting off Visa and Mastercard is seemingly a significant blow to Russia and its residents, reports suggest the country may turn to Chinese payment systems like UnionPay — accepted by peer-to-peer cryptocurrency exchange Paxful. Russia’s central bank also has its own Mir cards for payments domestically and in nine countries including Belarus and Vietnam.

Regulators have not issued guidelines to crypto exchanges aimed at cutting Russian users off from trading their coins. In both the U.S. and EU, they have hinted they would be looking at Russia potentially using transactions in digital currencies to evade sanctions. Leaders at many exchanges including Kraken have issued statements saying they will comply with government guidance, but not unilaterally block all Russian users. 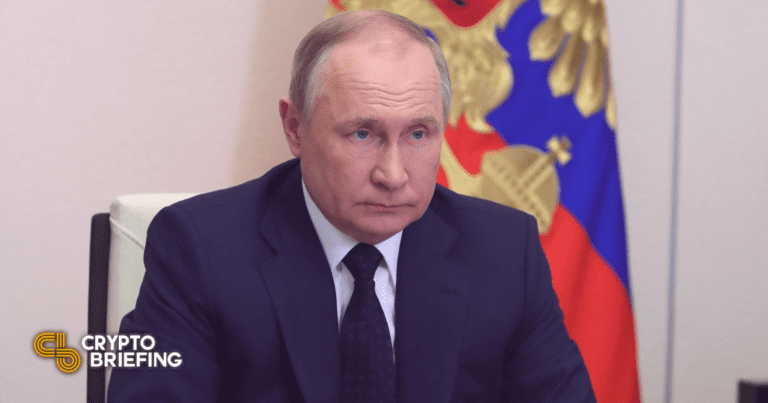 Mastercard Report: 51% of Survey Respondents Have Completed a Cryptocurrency Transaction in Latam

Sanctions on Russia and Belarus will include crypto — European Commission