Coinbase said it had blocked over 25,000 addresses linked to Russian individuals and entities it suspects of “engaging in illicit activity.”

In a Monday blog post, the firm’s Chief Legal Officer Paul Grewal revealed that it had blocked over 25,000 Russia-linked addresses that it suspects of having connections to criminal activity. An excerpt read:

“Today, Coinbase blocks over 25,000 addresses related to Russian individuals or entities we believe to be engaging in illicit activity, many of which we have identified through our own proactive investigations. Once we identified these addresses, we shared them with the government to further support sanctions enforcement.”

Grewal added that sanctions “play a vital role in promoting national security,” noting that the exchange supports government sanctions and has a “multi-layered” program for complying with them. He detailed how the exchange blocks sanctioned individuals and entities from accessing Coinbase by checking account applications and blocking access to IP addresses in sanctioned countries. He further explained how the exchange has an “ongoing screening process” that helps it detect anyone who tries to evade sanctions, and proactively anticipates threats using blockchain analytics tools.

The United States and other countries around the world have imposed strict sanctions on Russia over the last few days in response to the country’s attack on Ukraine. The West blocked Russia from the SWIFT payments network and froze the Bank of Russia’s overseas assets, causing the Ruble to tumble 30% in a day (Bitcoin overtook the Ruble’s market cap last Monday, giving credence to its “safe haven” value proposition).

Some cryptocurrency commentators have opined that the sanctions could prompt the Russian government and elites linked to President Vladimir Putin to flee to cryptocurrencies like Bitcoin. However, Grewal disagreed with this take in his blog post, noting that the Bank of Russia holds over $630 billion in reserve assets. $630 billion represents over one third of crypto’s $1.8 trillion market cap, and Bitcoin is the only crypto asset worth more than $630 billion today. “The Russian government and other sanctioned would need virtually unobtainable amounts of digital assets to meaningfully counteract current sanction,” he wrote, explaining that it would be difficult to hide big transactions using crypto as there is always an open ledger that leaves a paper trail of every transaction. He specifically referenced art and gold as alternative mediums for storing funds.

Coinbase’s CEO Brian Armstrong shared the same view Friday when he posted a tweet storm declaring that he couldn’t see Russian oligarchs adopting crypto anytime soon. “We don’t think there’s a high risk of Russian oligarchs using crypto to avoid sanctions,” he wrote. “Because it is an open ledger, trying to sneak lots of money through crypto would be more traceable than using U.S. dollars cash, art, gold, or other assets.”

Armstrong added that Coinbase would comply with the law, but wouldn’t preemptively block ordinary Russian users. Coinbase and other major exchanges have faced calls to block Russian users over the last few days as other companies around the world cut ties with the nation, but so far most of the industry’s biggest players have resisted the pressure. Kraken’s Jesse Altman and Binance’s Changpeng Zhao have both said they disagreed with blanket bans for Russian crypto users, while Armstrong argued in his Friday tweet storm that some Russians are using Coinbase “as a lifeline” amid the country’s economic meltdown.

Disclosure: At the time of writing, the author of this piece owned ETH and several other cryptocurrencies.

NFT Express: Your on-ramp to the world of NFTs

At Tatum, we’ve already made it super easy to create your own NFTs on multiple blockchains without having to learn Solidity or create your own smart contracts. Anyone can deploy…

Changpeng Zhao, CEO of Binance, has expounded on his cryptocurrency exchange’s policies towards Russia, asserting that a complete ban on Russian users would be “unethical.” Zhao Says Binance Complies With… Opinion: Bitcoin Could End The Year on a High Note 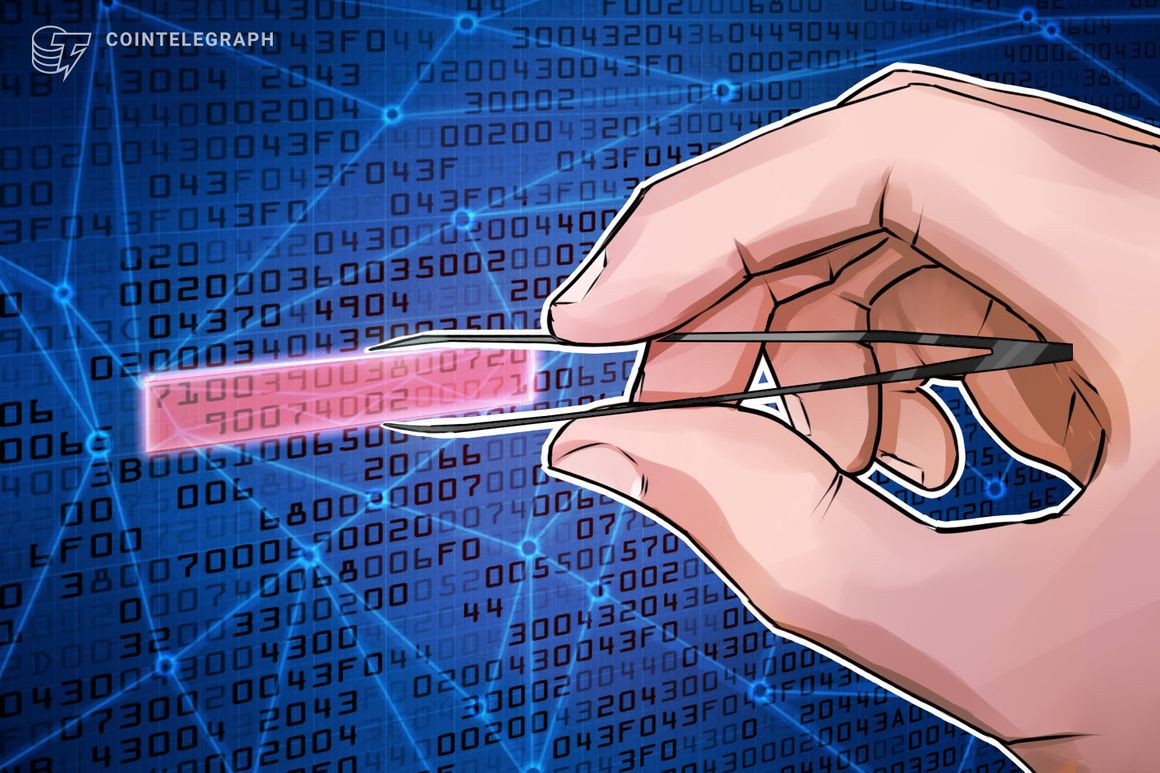 Fantasy Role-Playing Game, the Wasted Lands, Gets Listed on KuCoin