South Korea’s top 5 crypto exchanges have announced the delisting of Wemade’s native token, WEMIX, despite the gaming company’s assurances regarding the token’s distribution.

Members of the Digital Asset Exchange Alliance (DAXA), which consists of South Korean crypto exchanges Bithumb, Upbeat, Coinone, Korbit, and Gopax, will remove WEMIX from their exchanges on December 8, less than a month after issuing a warning against the token.

According to a notice published on Upbit’s website, DAXA is seriously concerned that the wemix team distributed significantly more tokens than it noted in a plan submitted to members. In addition, the company was accused of providing investors with insufficient or misleading information.

DAXA initially gave the wemix team a window beginning on October 27 to fix the situation and address concerns, during which time the company promised to do so by clarifying details and enhancing its reporting tools.

The parties have apparently been unable to come to an agreement despite having nearly a month to do so. DAXA stated that it still discovered errors in the data submitted during this time frame.

Shortly after its release, the wemix team criticized the decision as “unreasonable” It asserts that the foundation that manages the wemix supply has never sold or distributed wemix without prior disclosure, nor has it ever circulated a token in excess of what it has publicly disclosed.

Wemade raised $46 million in a funding round earlier this month from Shinhan Asset Management, Kiwoom Securities, and Microsoft, which contributed $14.8 million. Regulatory filings indicate that Shinhan and Kiwoom invested $21.2 million and $10.5 million, respectively.

WEMIX is a blockchain-powered global gaming platform developed by Wemade’s subsidiary that offers users wallets and a marketplace for digital assets. In October, the platform launched WEMIX stablecoin, which is pegged to the U.S. dollar but backed entirely in USDC.

The DAXA announcement had an immediate impact on the wemix token. Since the announcement, its value has plummeted more than 70% to around $0.47.

While Cardano Community Awaits For Vasil Hard Fork, Here is How June Looks For ADA Price

Bright Days Ahead For Bitcoin: BTC Price Might See a Relief Rally By End of October

Kusama(KSM) Price Aims at $150 While Polkadot(DOT) Price Struggles to Achieve $20! 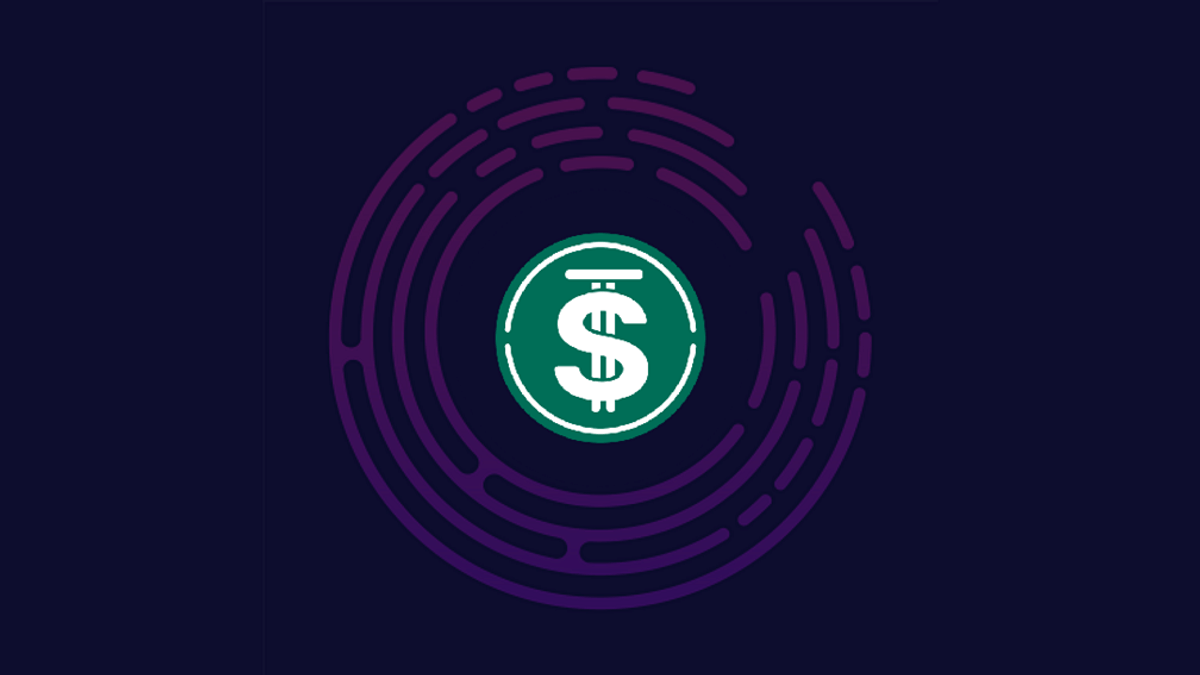