The open-source Layer 1 blockchain launched strongly in 2019 by winning the Binance Launchpad Project of the Year Award for its potential to stir up the blockchain industry.

Over 15 protocols will be deploying to the closed testnet

The successful Kava 9 upgrade, which went live in January, laid the groundwork for the ecosystem’s massive growth in 2022–leveraging a number of key infrastructure modifications, including the recently added EVM support.

The co-chain alpha launch and the added EVM support enables developers to deploy their dapps from the Ethereum ecosystem on Kava.

According to the announcement, over 15 protocols, including Beefy Finance, AutoFarm, and RenVM, will be deployed to the closed co-chain testnet as part of the Kava Pioneer Program.

The main objective of these projects is to test the interoperability between Kava’s Ethereum and Cosmos co-chains ahead of their mainnet launch.

“Ethereum is still where the vast majority of developers and protocols are, but Cosmos is growing fast and it offers so much more in terms of scalability and interoperability,” commented Scott Stuart, Kava Labs CEO.

The network’s goal is to add 100 protocols this year

However, Kava’s architecture enables Ethereum and Cosmos developers to build on one chain to attract the users and assets of both ecosystems.

Thanks to its co-chain design, Kava is poised to converge Ethereum’s developer strength with the speed and interoperability of Cosmos in a single, scalable network.

The Ethereum Co-Chain alpha is LIVE!

“Bringing the best of both ecosystems together on Kava just makes sense for our goal to add 100 protocols this year,” added Stuart, revealing ambitious plans for 2022 that are aimed at boosting Kava’s ecosystem.

Once the mainnet goes live, protocols launching on the network will be able to tap into Kava’s unique $750 million developer incentive program dubbed Kava Rise–designed to turn Kava into the first “builder-owned” blockchain.

That said, thanks to the program’s distribution model, 62.5% of all block rewards will be distributed to developers building on Kava’s Ethereum and Cosmos co-chains. 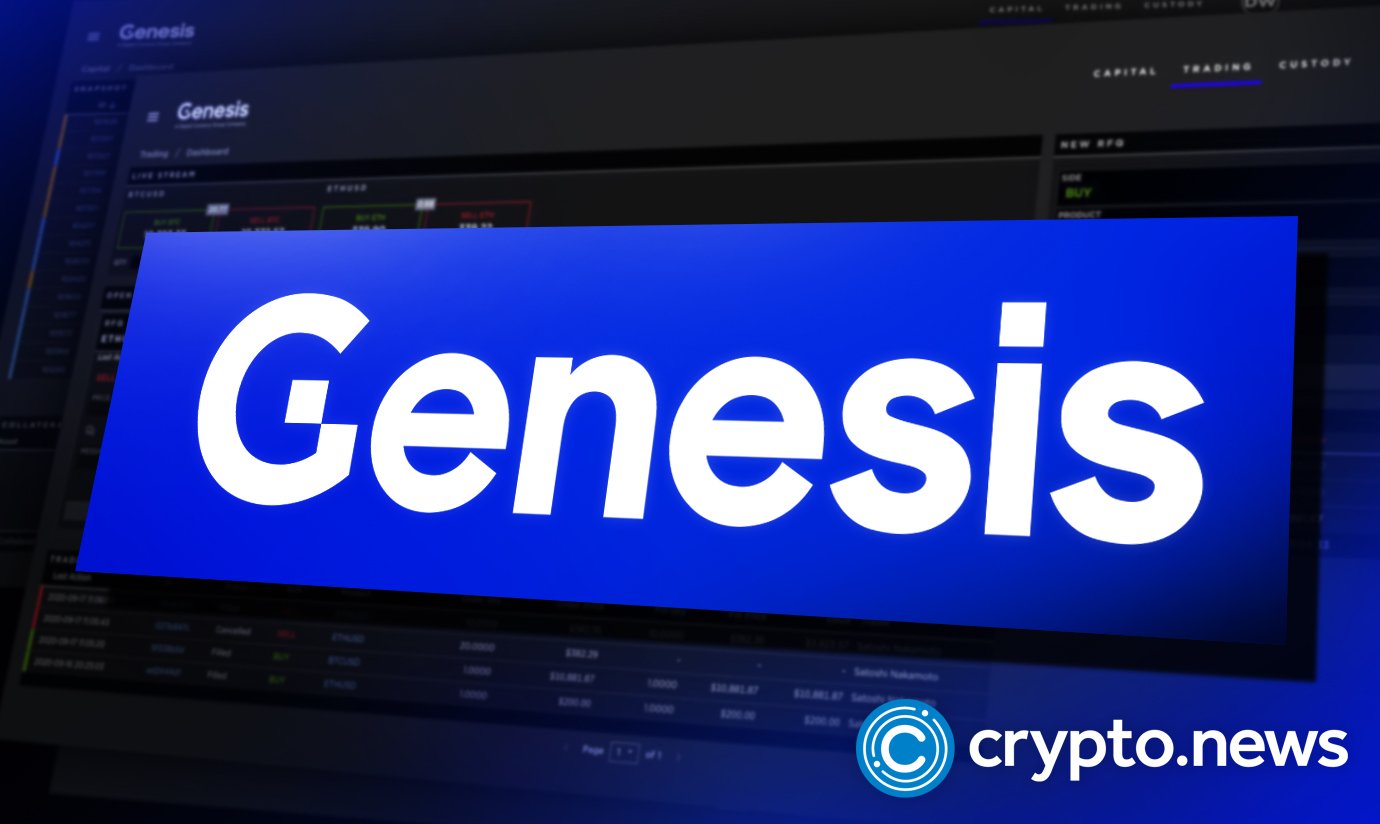 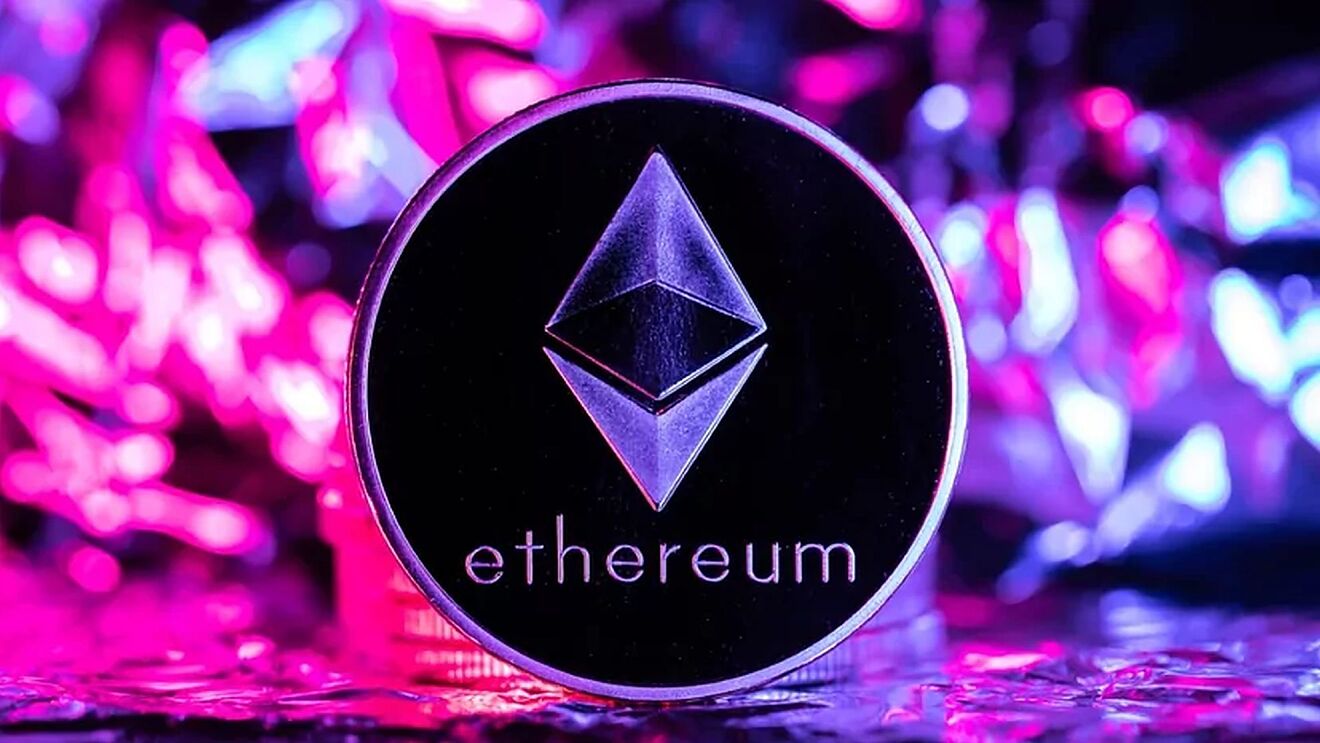 Why Ethereum Price Longs Might Profit Ahead Of “The Merge”