The most talked about crypto lawsuit involving the United States Securities and Exchange Commission (SEC) and Ripple is approaching its conclusion after a two-year-long battle.

On Dec. 2 the SEC and Ripple both filed redacted replies to each other’s opposition to motions for summary judgment.

Ripple argued in its motion document that the SEC has failed to prove that its offering of XRP between 2013 and 2020 was an offer or sale of an “investment contract” and therefore a security under federal security laws.

Ripple concluded the document by stating that “the court should grant Defendant’s Motion and should deny the SEC’s Motion.”

Stuart Alderoty, General Counsel of Ripple stated on Twitter on Dec. 3 that this is Ripple’s “final submission,” asking the court to “grant” judgment in its favor.

He also stated that Ripple is proud of the defense it has mounted on “behalf of the entire crypto industry,” noting that Ripple has “always played it straight with the court,’ taking a subtle swing at the SEC saying he “can’t say the same for our adversary.”

In another Twitter post, Alderoty continued to slam the SEC on Dec. 5 referred to it as a “bouncing regulator,” quoting two statements that he suggests are at ends with each other.

The ongoing legal dispute between SEC and Ripple began in December 2020 when the SEC initiated legal action against Ripple claiming it had raised $1.3 billion by offering Ripple’s native cryptocurrency XRP as unregistered securities.

In an earlier Nov. 30 Twitter thread, former federal prosecutor James Filan said there are just three issues left to resolve in the SEC vs Ripple case.

This includes the summary judgment motions, expert challenges and sealing issues regarding the “expert reports,” the Hinman documents and other material relied on by the SEC and Ripple in their motions.

The Hinman documents refer to the speech that William Hinman delivered at the Yahoo Finance All Markets Summit in June 2018, where he stated that Ether (ETH) was not a security.

Filan believes that Judge Torres won’t tackle the three big issues “separately,” instead she will” decide on everything together, and once she rules on the motions for summary judgment, “one big written ruling” will be released — likely “on or before March 31st, 2023.” 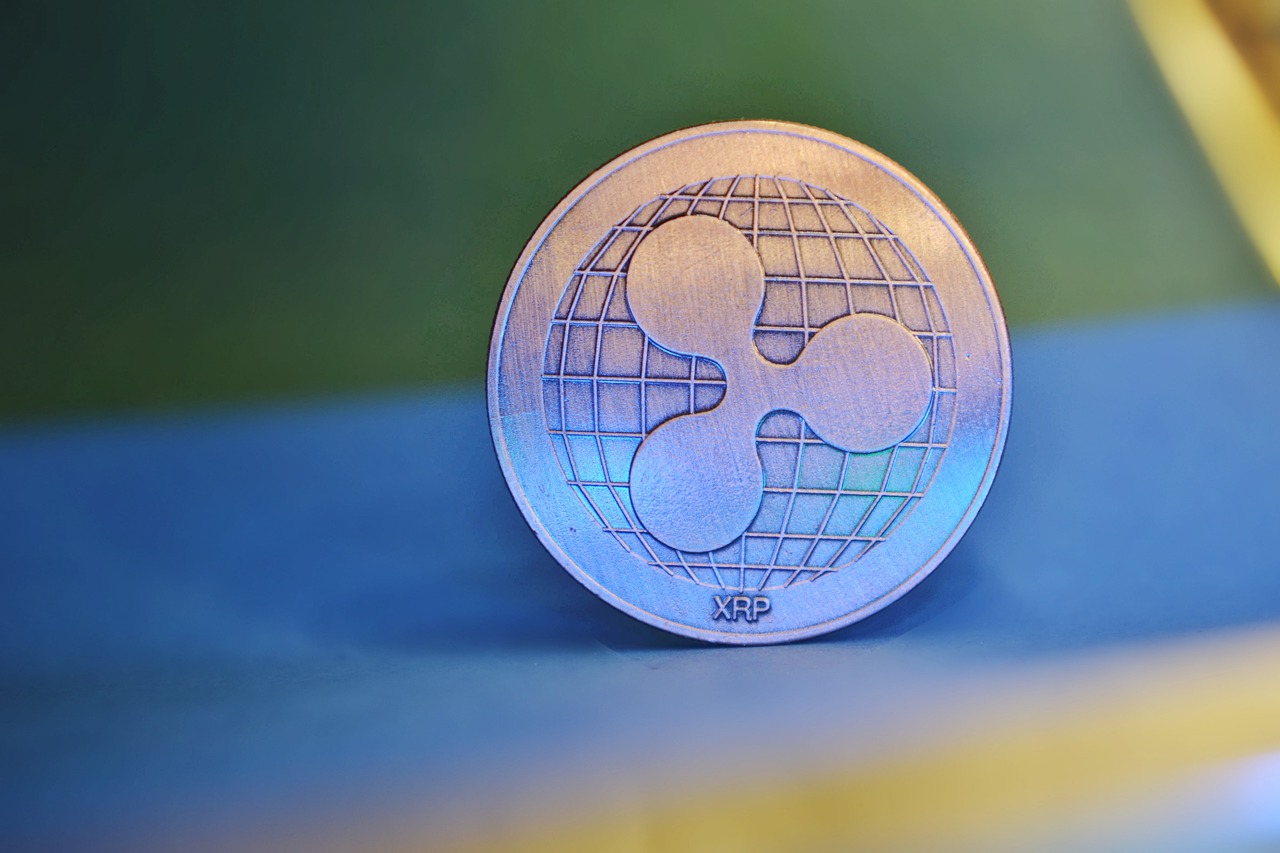 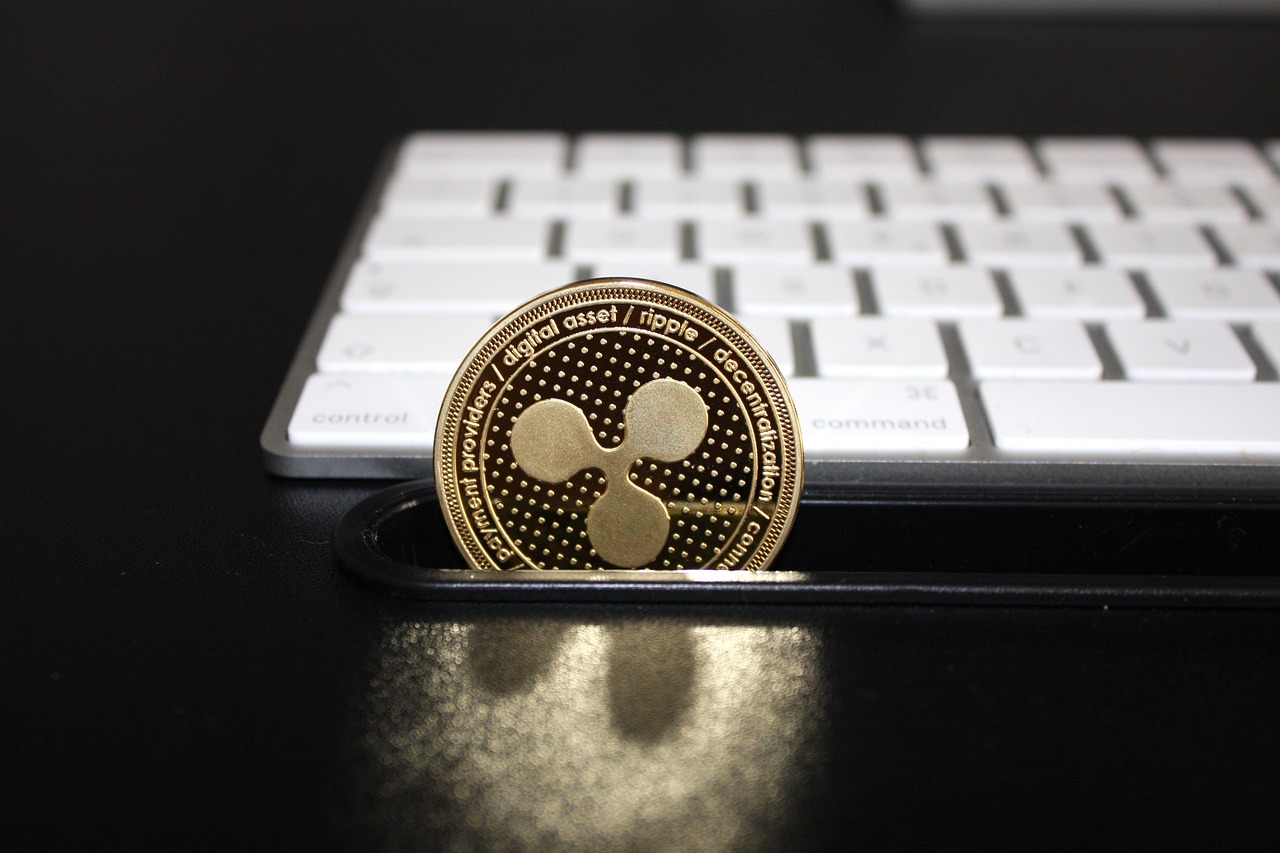 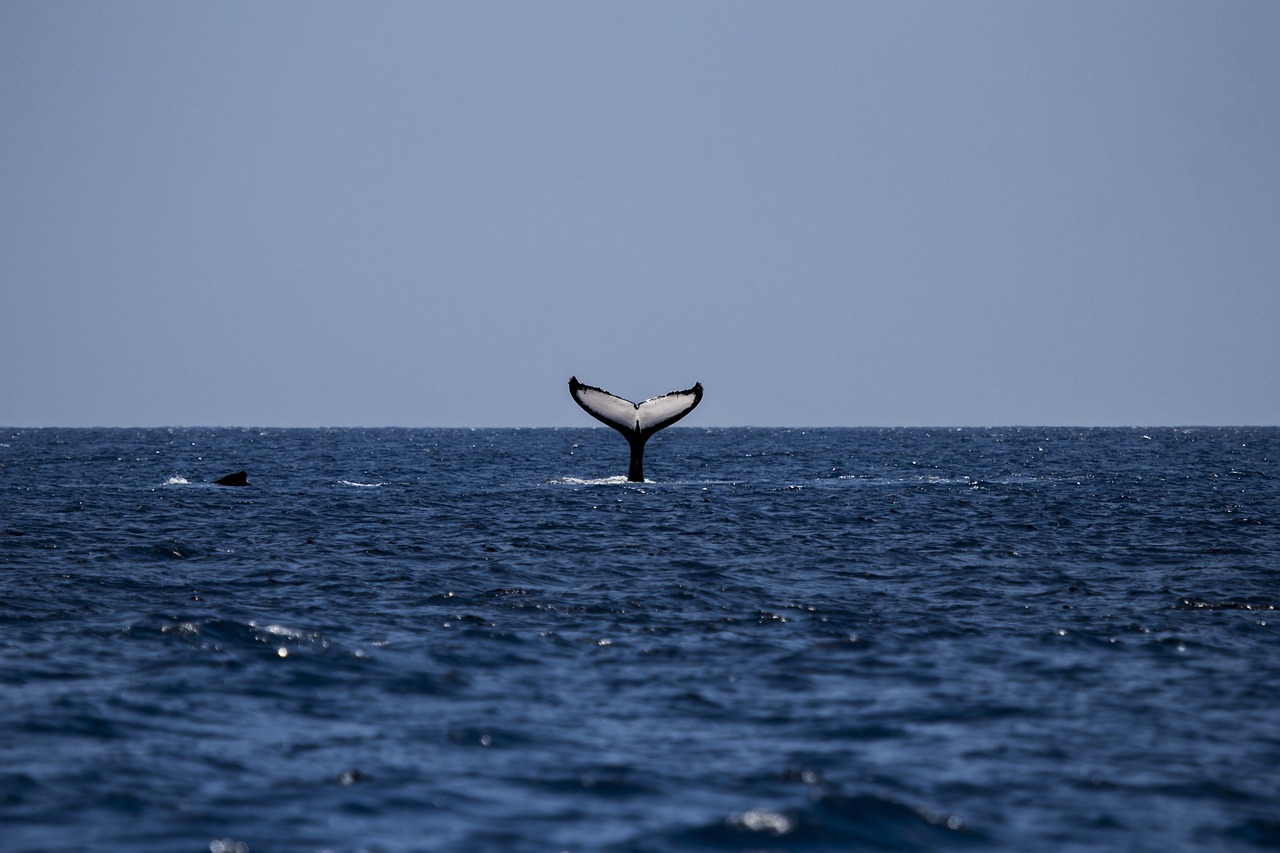